Regarding the matter, many complaints were registered to Congress district president Om Prakash Rathore.

Jobat (Madhya Pradesh): The Indian National Congress (INC) has expelled its two workers for six years including the state Congress woman secretary. The action has been taken due to their involvement in anti-party activities. According to information, Secretary Anita Gadaria and party leader Nirmal Raymond were continuously campaigning against party candidate Hazri Ajnar, who had received an election ticket for Ward No 7 of Jobat district panchayat.

Regarding the matter, many complaints were registered to Congress district president Om Prakash Rathore. Shortly after this, he informed the party high command about the matter. After this, both the leaders were expelled with immediate effect.

Issuing the order, Congress's organisation in-charge, vice president Chandraprabha Shekhar mentioned a few points. He said that both women were found filing independent nominations from Ward No 7. This is against party norms. He added that even after a number of reminders by district Congress, both did not withdraw their nomination. Therefore, both were expelled from primary membership of the party for six years. 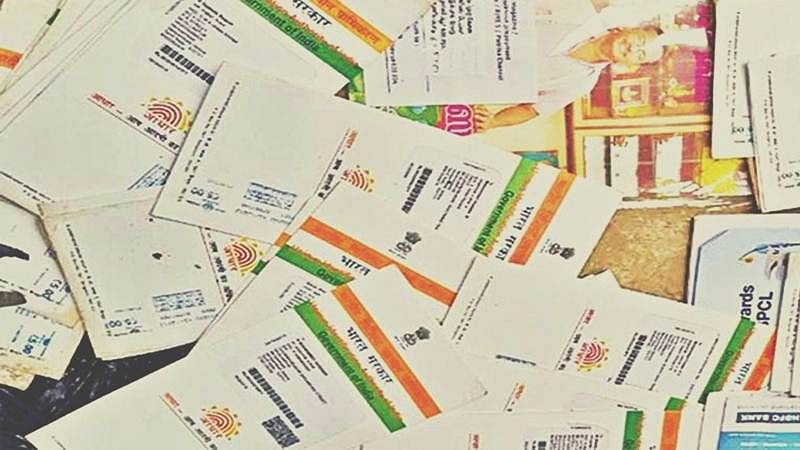