Former city council president Jyoti Bamaniya is in the fray from ward 1, contesting against Shayada Bhabhor of the Congress party.

Jhabua (Madhya Pradesh): The results of the counting of the votes in the civic elections held for the final phase of the election will be announced on July 20. The fate of 64 candidates fighting for the posts of councillors will become clear.

The counting of votes for the second phase of civic polls was earlier scheduled for July 18 but has been postponed to July 20. The voting for the final phase of civic elections to 15 wards of the city was held on July 13. 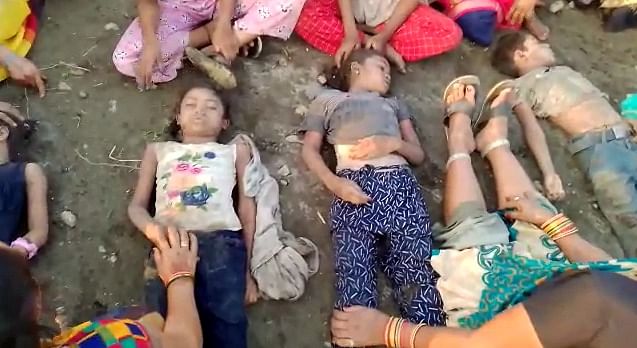