Jhabua: BJP MP among 43 booked for disturbing peace in Jhabua 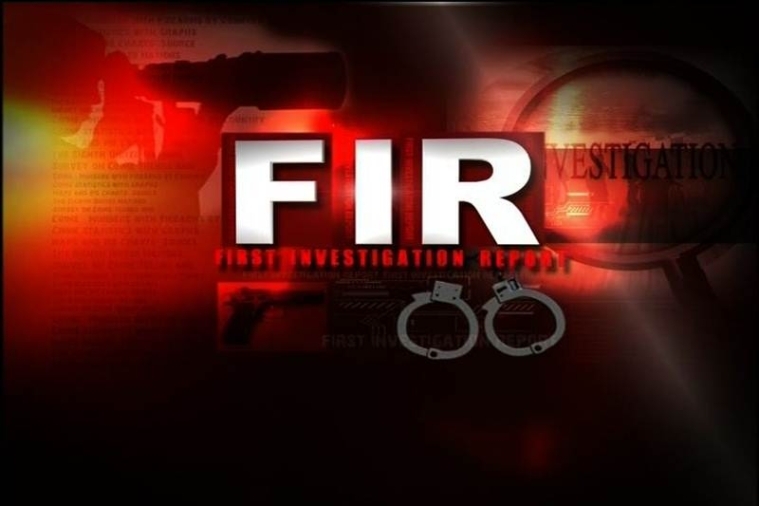 BJP leaders led by MP Damor had taken out a rally in support of Citizenship Amendment Act (CAA). Police booked around 200 to 300 people who participated in the rally.

According to information, before the rally, party leaders and workers along with large number of villagers gathered at Utkristha maidan, where they sang the National Anthem. Followed by this, they marched towards district collector’s office. At collector office, they submitted memorandum to district collector Prabal Sipaha addressed to state governor.