Meanwhile, in Madhya Pradesh such phenomena are not new particularly in the rural areas where husbands take oath in place of elected wives or attend a crucial meeting at panchayat. One such incident was reported in Rola gram panchayat in Jaora janpad panchayat in Ratlam district where husbands and sons of elected women panch are seen attending the panchayat meeting.

Nonetheless, one of the woman panchs’ husband lodged a complaint with the district collector. He claimed that now he was getting threats of social boycott from other panchs and their relatives for raising his voice against the prevailing system.

Complainant, Dinesh Naguji, a resident of Sujanpura village of Rola gram panchayat, told the collector in the complaint that my wife is a panch from Ward No 20 of Rola panchayat.

When I complained about this to the responsible officers, they threatened me that if I raise my voice, they will make it difficult for me to live in the village.

Notably, 10 women panchs have been elected to Rola gram panchayat. In this matter, SDM Himanshu Prajapati says that after receiving the complaint, an investigation is being done. The report will be sent to the collector. 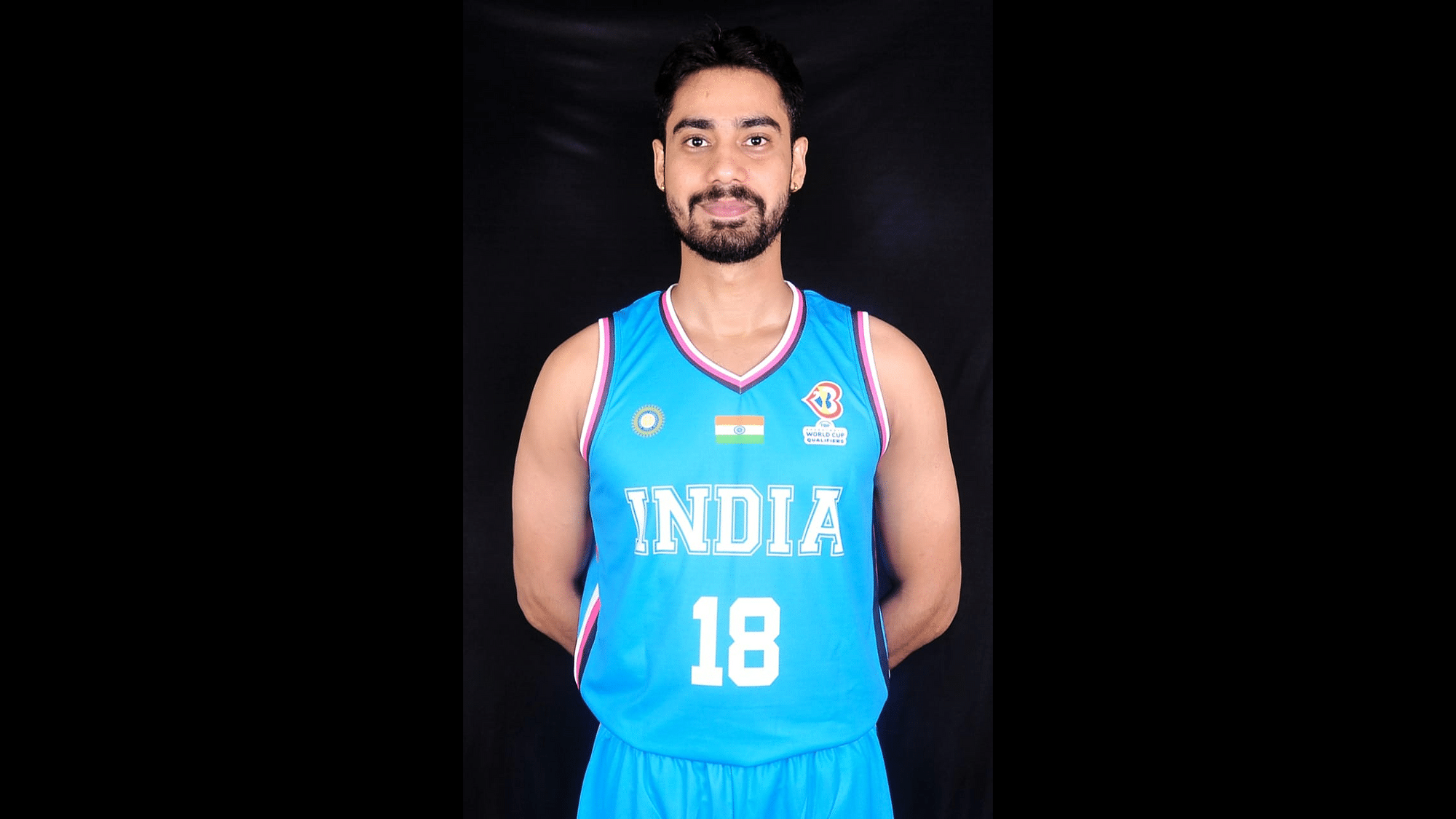