After that, PMAY beneficiaries inaugurated their homes.

Prime Minister (PM) Narendra Modi also participated via video conference in the "Griha Pravesh" of more than 4.5 lakh PMAY beneficiaries of the state including Jaora. The PM congratulated them and said that “I extend my wishes to all the beneficiaries and their new beginnings in PMAY homes".

Along with this MLA Pandey informed that an amount of rupees 50 lakh has been sanctioned by the state government for the construction of a primary health centre in Mina Kheda.

Notably, 12 out of 60 PMAY houses in Mina Kheda were constructed successfully, which were inaugurated in the ceremony. The programme was conducted by Nagendra Dixit, PCO and a vote of thanks was proposed by CEO Hemendra Govil. 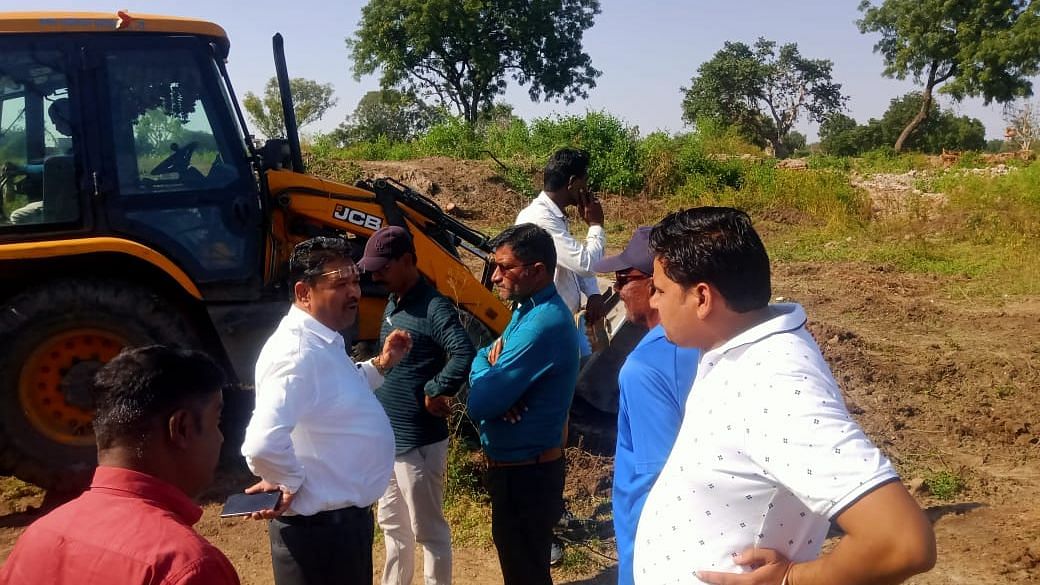