Indoreans have always been cricket fanatics, but, when there is a match against Pakistan, the excitement reaches its peak and, during the match timing, the roads get deserted.

Indore (Madhya Pradesh): As Hardik Pandiya sent the fourth ball of the 20th over into the stands, citizens of Indore jumped up from their perch beside TV sets in glee to celebrate India’s victory on Sunday night. Hundreds of youths in two-wheelers congregated at Rajwada to give vent to their excitement and joy and celebrated the victory till late in the night.

Indoreans have always been cricket fanatics, but, when there is a match against Pakistan, the excitement reaches its peak and, during the match timing, the roads get deserted. More than the match, Indoreans are always keen to celebrate post-victory and, on Sunday, the city glittered with firecrackers and rockets in several areas as people enjoyed India’s win.

As soon as the 20th over of the match came up and there remained 7 runs for six balls to chase 148 runs, people started cheering Team India keeping their fingers crossed.

At Patnipura, a LED display was set up for passersby to enjoy the victory of India over Pakistan. The people danced together and offered sweets to each other. And, as soon as the Indian team won against Pakistan, Indoreans rushed towards Rajwada to celebrate it. Indoreans thronged the streets near Rajwada with people singing songs and dancing to the beats of dhols and music on DJ systems.

People were also seen waving the National Flag during the celebration and playing patriotic songs, along with raising such slogans as “Bharat Mata ki Jai.” 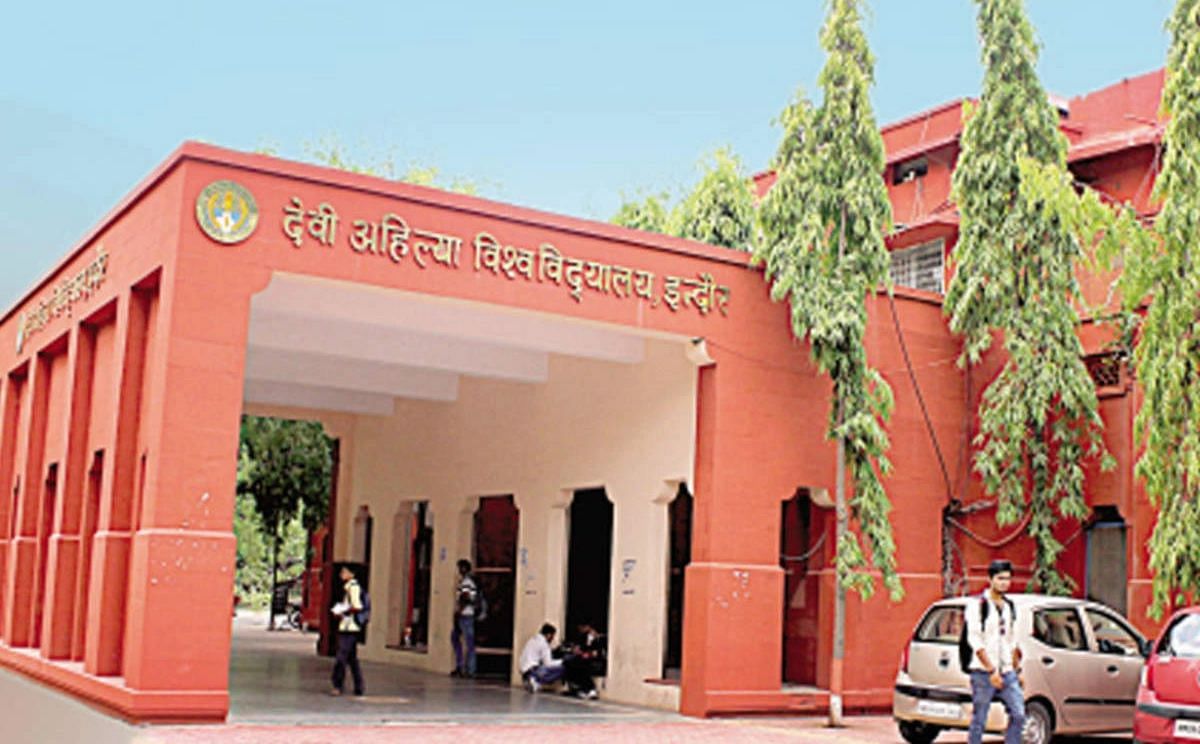