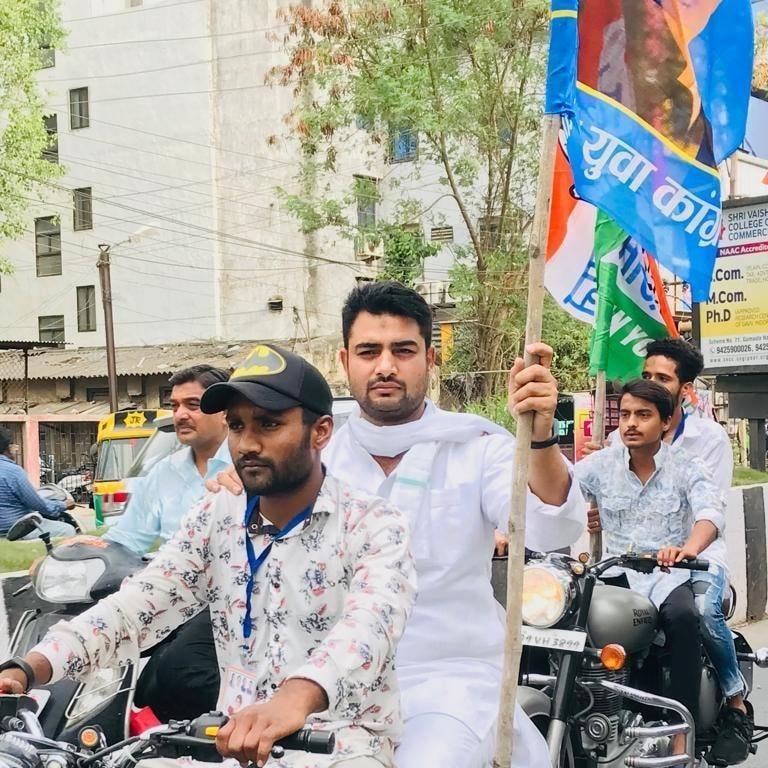 Indore: Local police on Monday detained 15 people from Bhanwarkuan Square for staging protest against the Citizen Amendment Act and National Register for Citizens.

The agitators included Youth Congress activists led by Ramiz Khan who alleged that the police detained them without any reason as they didn’t raise any slogan.

“Ours was peaceful protest. We have been there to take out candle march to pay homage to those who lost life during the protest. We have come to protest peacefully to save the Constitution,” Khan said while being detained by the police.

The Congress activists carrying Indian flags created ruckus when police pulled them towards police station. Bhanwarkuan police station incharge Sanjay Shukla said about 10 people were detained. “No case was registered against them,” he added.

When contacted, acting city Congress president Vinay Bakliwal said he is unaware about any protest.