Because today they got the document of being a voter of the world's largest democracy and of being a lawful citizen of the country. Filled with immense enthusiasm, young voters expressed their happiness and expressed their commitment to Indian democracy. They said that by becoming voters we have become strong watchdogs of democracy. We will definitely vote and motivate other voters to vote.

Additional collector Bedekar administered oath to the present officers-employees and new voters to have faith in democracy and fearlessly exercise their franchise in the elections. The message of Rajeev Kumar, chief election commissioner, Election Commission of India was also read out in the programme.

In the programme, the winners of the essay competition organized on the topic ‘Vote Jaisa Kuch Nahi, Vote Zaroor Dalenge Hum’ were awarded. Along with this, BLOs, supervisors and campus ambassadors who did excellent work in updating the voter list in the district were also honoured with certificates. Voter ID cards with photographs were also distributed to the newly selected voters of the district in the programme. 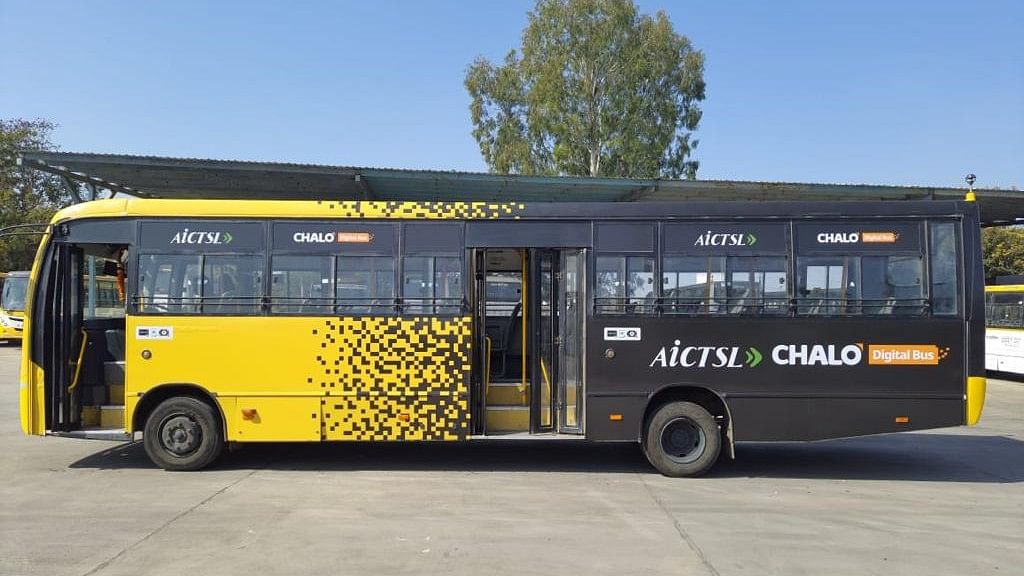