Indore (Madhya Pradesh): A woman committed suicide by hanging herself from the ceiling at her place in Hira Nagar area, police said on Friday. She was upset after her husband lost his job for a few months. A suicide note was recovered from the spot and the police are investigating the case.

According to the Hira Nagar police station staff, the deceased has been identified as Sonali Shrivastav (38), a resident of Shalimar Swayam on Bhangarh Road in the city. She was found hanging from the ceiling fan by her husband and was taken to the hospital on Wednesday evening but she could not be saved.

Husband Suchit Shrivastav informed the police that he was employed in a company and had lost his job three months ago. Since then, Sonali was upset. Possibly she took such an extreme step over the same. In the suicide note recovered from the spot, she mentioned that she is going to take such an extreme step of her own will.

A 21-year-old youth from Chhindwara was found hanging in her hostel room in the Bhanwarkuan area on Thursday evening. The police are investigating the case to know the reason for his suicide. According to investigating officer SI Sumer Singh Rathore from Bhanwarkuan police station, Abhishek Verma was staying in a hostel in Vishnupuri Colony for a few months. He hailed from Chhindwara and was staying in the city for his college studies. His parents were informed about the incident and the body was sent for autopsy. No suicide note was recovered from the spot so the reason for his suicide could not be established yet. 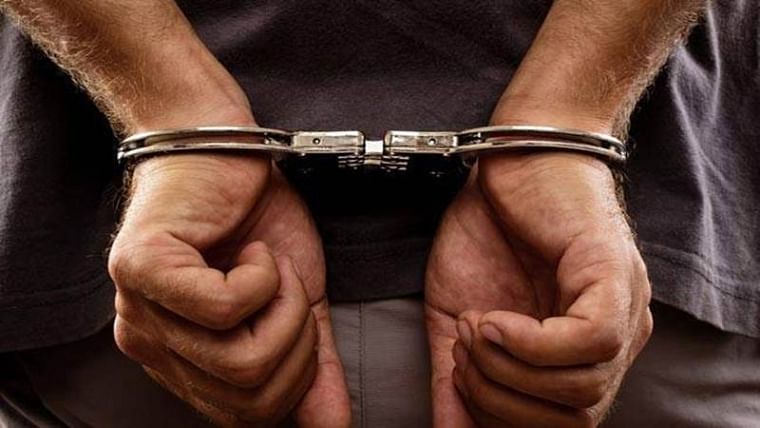