She had been married for 20 years

Indore (Madhya Pradesh): A 41-year-old woman allegedly ended her life after being harassed by her husband and mother-in-law in the Lasudia area, on Friday. The woman’s parents alleged that she was being constantly harassed by her in-laws for the last two years. They used to taunt the woman by saying that she was insane due to which she was under depression.

The deceased was identified as Sangeeta Verma, a resident of Mahalaxmi Nagar area of the city. She got married to steel trader Mitesh Verma 20 years ago. She was found hanging from the geyser’s pipe and she used her stole to hang herself.

According to investigating officer SI GR Solanki from Lasudia police station, she was found hanging by her 17-year-old son Aryan and 13-year-old daughter Nandani.

The two children had reached home from school at around 1.30 pm on Friday. Sangeeta talked with Aryan and then she went into the washroom. When she did not come out even after one hour, Aryan knocked on the door of the washroom but there was no reply from inside. Aryan informed his grandparents, who were in the hall on the ground floor. The neighbours also reached there. They called a carpenter, who opened the door using a cutter. Aryan and his sister were shocked to see mother Sangeeta hanging in the bathroom. They immediately informed their father Mitesh. Later, Sangeeta was taken to the hospital but she could not be saved. The police sent the body for autopsy and investigated the spot but no suicide note was recovered from her place. Sangeeta’s family members have reached the city from Bijainagar in Ajmer district of Rajasthan.

Sangeeta’s uncle Mahaveer Prasad alleged that Sangeeta got married to Mitesh 20 years ago and she was being harassed by her husband Mitesh and mother-in-law Bhagwati Devi over petty issues for the last two years. They used to tell her that she was insane. She did not retaliate but it affected her very much and she went into depression and so she killed herself. She had informed her parents that she was being harassed by her in-laws. The police said that the statements of her parents and the in-laws are being taken by the police to know the exact reason for her suicide.

A man allegedly committed suicide by hanging himself at his sister’s place in Musakhedi area, police said on Saturday. According to police, Dilip Rajoriya, a resident of Triveni Nagar area, was at his sister’s place where he ended his life. His wife is undergoing treatment in a city hospital. It is said that he was depressed over his wife’s ailment. The police are investigating the case. In another incident, a youth named Harsh Bamaniya, a resident of Bhil Colony also ended his life by hanging himself at his place. No suicide note was recovered from the spot. His family members were also unaware about any of his problems. 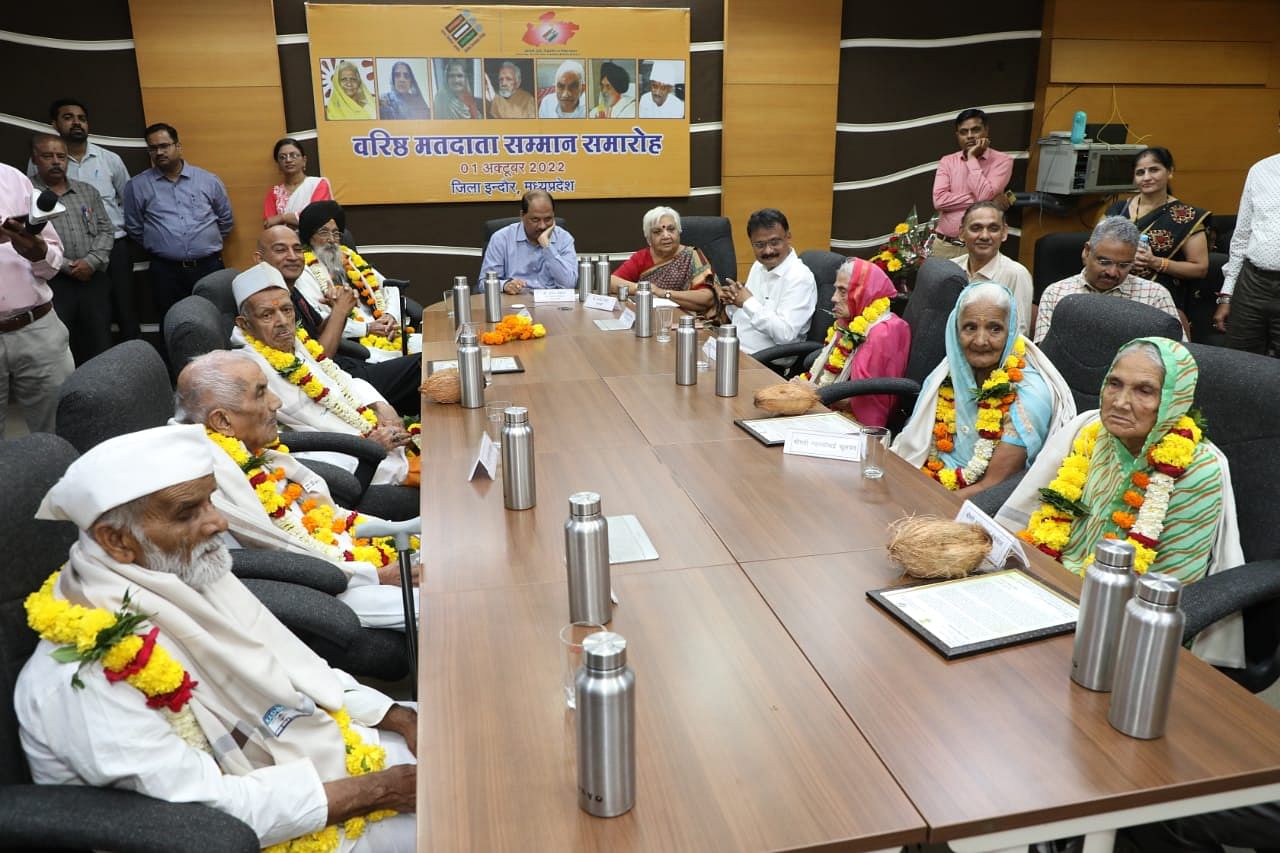