Indore: With all COVID norms in place, Daly College decked up for 'Polling Day' 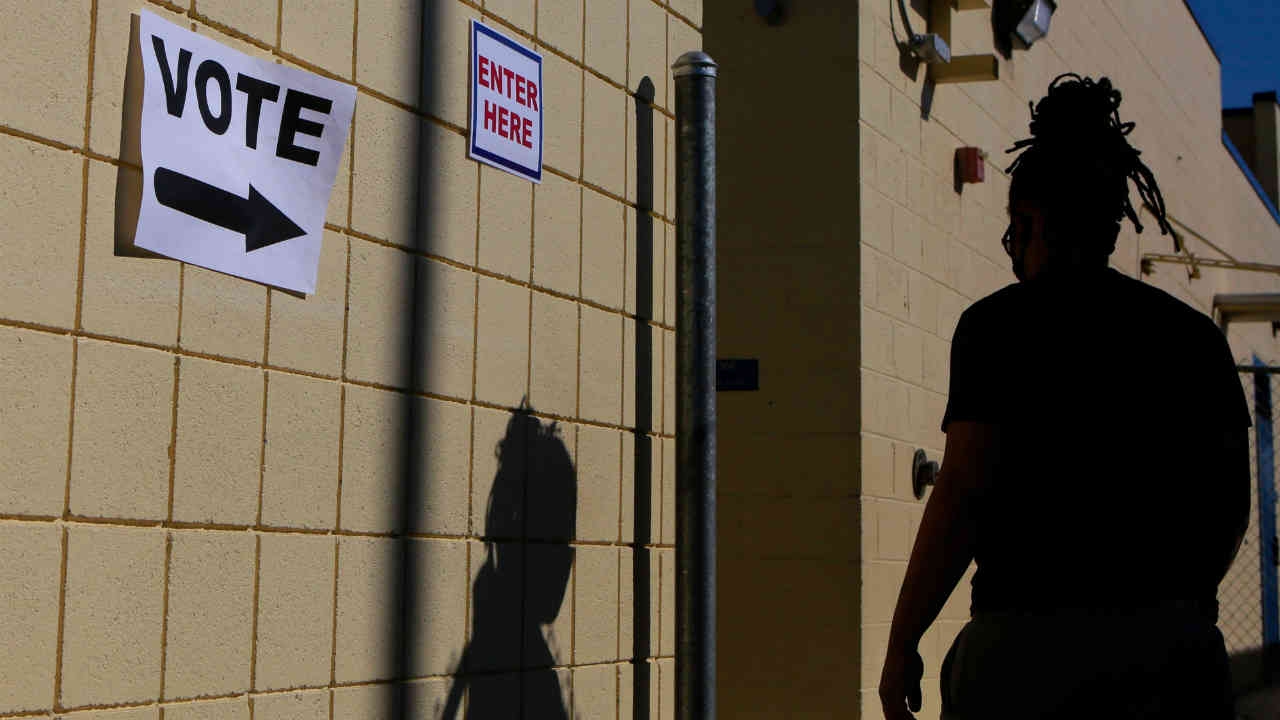 The arrangements for ‘Polling Day’, i.e. December 13, 2020 are now more convenient and with more safety protocols including medical check-up before voting.

Further, as per the direction of the Election Officer, polling duration has been increased due to the Covid-19 pandemic. Polling will take place from 8 am to 5 pm on December 13, 2020. Following is a walk-through for voters participating in DC elections:

Polling Station for 2(b)ii) category (Serial Nos. 001 to 416): Polling for 2(b)(ii) category will take place at one polling station only.

Polling Station No 1 is in the Junior School (Classrooms UKG-1 and UKG-II). Voters will enter from the Gyan Dwar, exit from Shakti Dwar and parking will be at Ground no. 9. Voter should approach the staff in the lobby near Assembly Hall for complete verification formalities and to obtain the slip for ballot.

Voters in 2 (¢) ODA category will cast their votes at the designated Polling station, as per the ODA numbers, given below

· Polling Stations 1 & 2 (Classrooms UKG-1 and UKG-II in the Junior School, Junior School Hall): Entry from Gyan Dwar, parking at Ground No. 9, and exit via Shakti Dwar.

A voter will be screened for Covid-19 symptoms by the hospital staff at the entry 10 the respective polling station. Asymptomatic voter then approaches the staff on duty at preliminary entry point in front of the polling station and reveals his/her name or serial number or ODA number.

After verifying the ID proof, the voter will be issued a slip which contains his serial number (for 2(b)(ii) voters) and ODA number for ODA voters,

The voter will then be guided to a table inside the station where the contact details of the voter will be shown to him/her. Voter shall be prepared for verification of the identity proof again here. In case the voter desires any change, the same will be incorporated and signature and contact number of the voter will be obtained on the list.

The voter will then be issued a Ballot Paper after obtaining his/her signature on the counterfoil of the ballot paper. The staff issuing the ballot paper will keep the voter's slip.

The voter then moves to the polling booth and casts his/her vote and deposits the ballot in the ballot boxes kept for this purpose and exits from the venue through designated exit point(s). 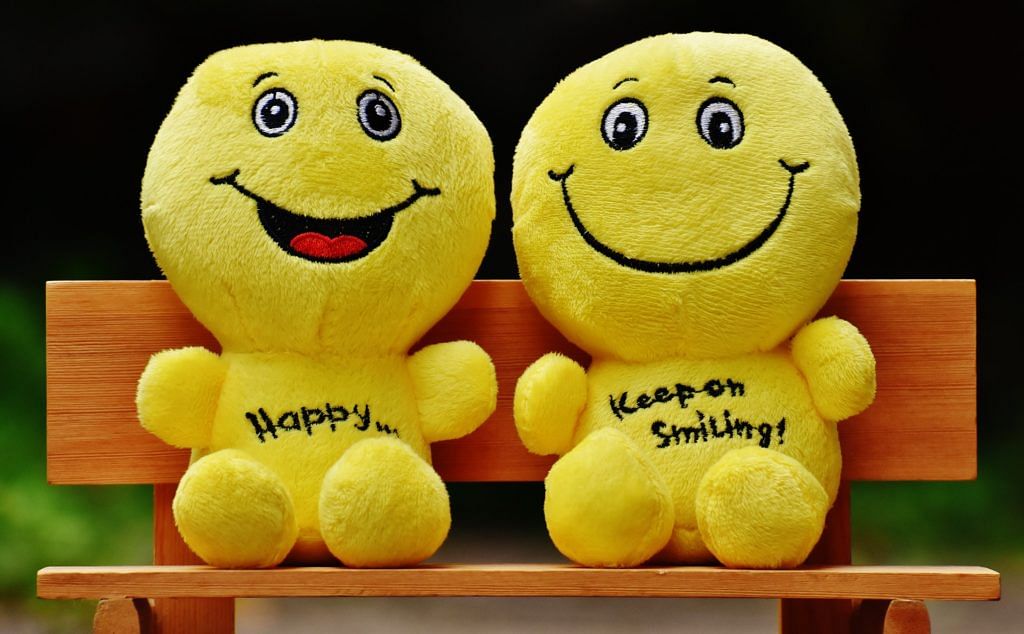