One of the zoo employees grabbed boy’s collar. He can be seen requesting them to leave him.
Staff Reporter 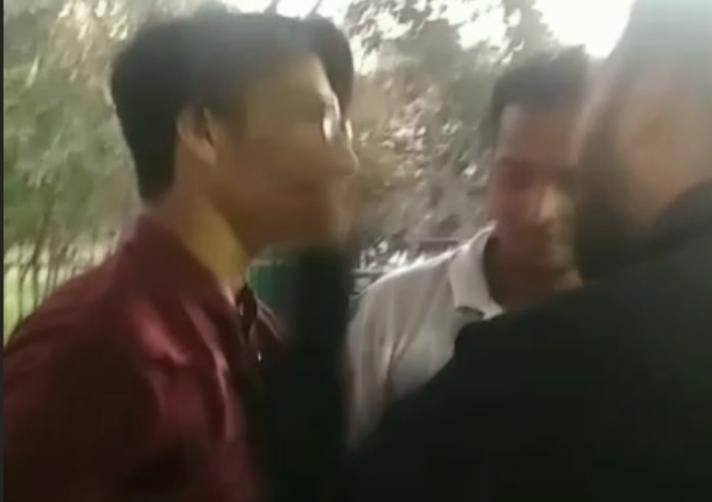 A video grab of boy |

Indore (Madhya Pradesh): A video of two Indore Municipal Corporation (IMC) employees went viral over social media in which they were seen assaulting and abusing a minor boy on Saturday.

However, zoo authorities claimed that the situation turned unpleasant as the boy was trying to bribe IMC employees for letting him and his group to go inside the Snake House. The incident occurred on Saturday but video went viral on Saturday.

The video shows employees Vishal Bhatiya and Adarsh Yadav manhandling and abusing a minor boy. One of them grabbed his collar. The accused became aggressive and one of them slapped him and another pulled him. The boy appears screaming for help, asking friends to call his father.

What did victim’s father say?

The victim’s father who is a former corporator in Hatpipliya said the victim is 15 years old. He along with his other siblings went to Indore Zoo from Hatpipliya. There were children of 8 to 10 years of age in their group of five. When they reached Snake House, they paid Rs 20 for five of them. The incharge at Snake House demanded Rs 5 more. They gave Rs 10 but because he did not have change to return, he stopped the boys and demanded Rs 5. This led to an argument between boys and two accused. “My son was thrown out of the place,” said victim's father.

Zoo incharge Dr Uttam Yadav said boys created a ruckus at the entry gate. They also argued with the man at counter there. Later, when the boys reached Snake House counter, they tried to bribe the counter incharge when he demanded fair amount.

“They asked incharge to keep Rs 20 in his pocket and let them enter Snake House. The boys were abusive. Incharge asked them to let people enter inside but they misbehaved with him and with visitors,” Dr Yadav said.

Dr Yadav said two accused said that in a fit of rage they used mild force on the victim boy and pushed him and his group out of the zoo.

No action taken against accused

Till the filing of this report, no action was taken against IMC employees. Dr Yadav said action will be taken on orders of municipal commissioner Pratibha Pal. He added that CCTV footage is being scanned.

On Friday night, police registered the case under Sections 323, 294, 506, and 34 of IPC against IMC employees. No arrests were made till the filing of this report.

Madhya Pradesh: A video has surfaced about two employees of Indore zoo assaulting a minor boy in premises. The victim is son of former corporator of Hatpipliya. Police have registered the case pic.twitter.com/90M07vCxsk 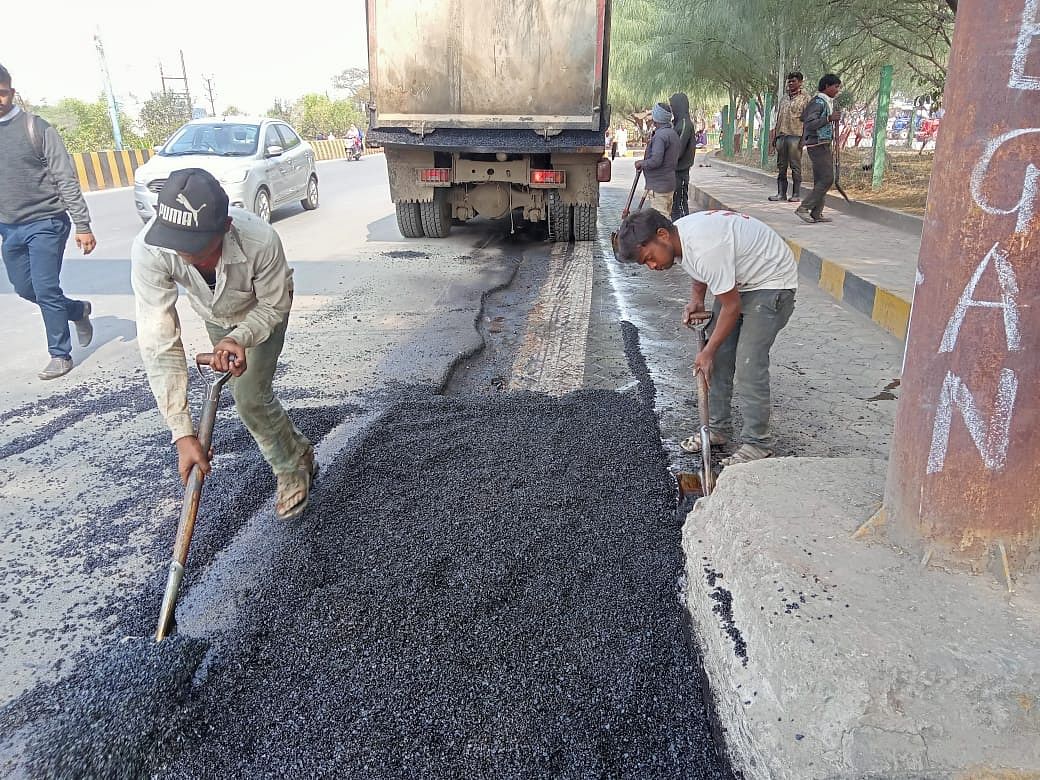