After an FIR was registered against the vendor, the middle-aged man was called to the police station and questioned on Sunday.

Indore (Madhya Pradesh): A dog was mercilessly stabbed with a knife by a vegetable vendor in Indore showing an absolute lack of empathy for the voiceless animal. After an FIR was registered against the vendor, the middle-aged man was called to the police station and questioned on Sunday.

The accused, named Rajendra, is a resident of Bhagirathpura Purani Chowki. According to the new rule, the middle-aged man was called to the police station, Banganga, where the complaint was registered.

The vegetable vendor did not say much except that the dog annoyed him and tried to attack him. According to the complaint that was lodged, Rajendra had stabbed the stray dog with a knife and tried to kill him. However, the dog was rescued by animal activists Kartik and Neeraj who live in the area. The duo rescued the dog and took him to a veterinarian doctor with the help of state coordinator of MP Police against Animal Cruelties Priyanshu Jain.

They registered an FIR, after which the accused was called for questioning by inspector Rajendra Prasad Soni, officer in-charge of the police station.

§ A dog was poisoned and killed by an unidentified person in Shalimar Township on AB Road. Citing this, an FIR was registered at the Lasudia police station on the first day of 2022 (Saturday, January 1, 2022)

§ Some animal activists claim that a group of people in the township were against dogs and often harassed them. However, none of the activists decided to come on record or name a person

According to Indian law, stray dogs cannot be beaten, or driven away, or dumped elsewhere, or killed

They can only be sterilised in the manner envisaged in the Animal Birth Control (Dog) Rules, 2001, vaccinated, and then returned to the same locality/ territory

Any kind of cruelty to dogs, under Section 11 of the Prevention of Cruelty to Animals Act and sections 428 and 429 of the IPC is punishable with imprisonment and a fine 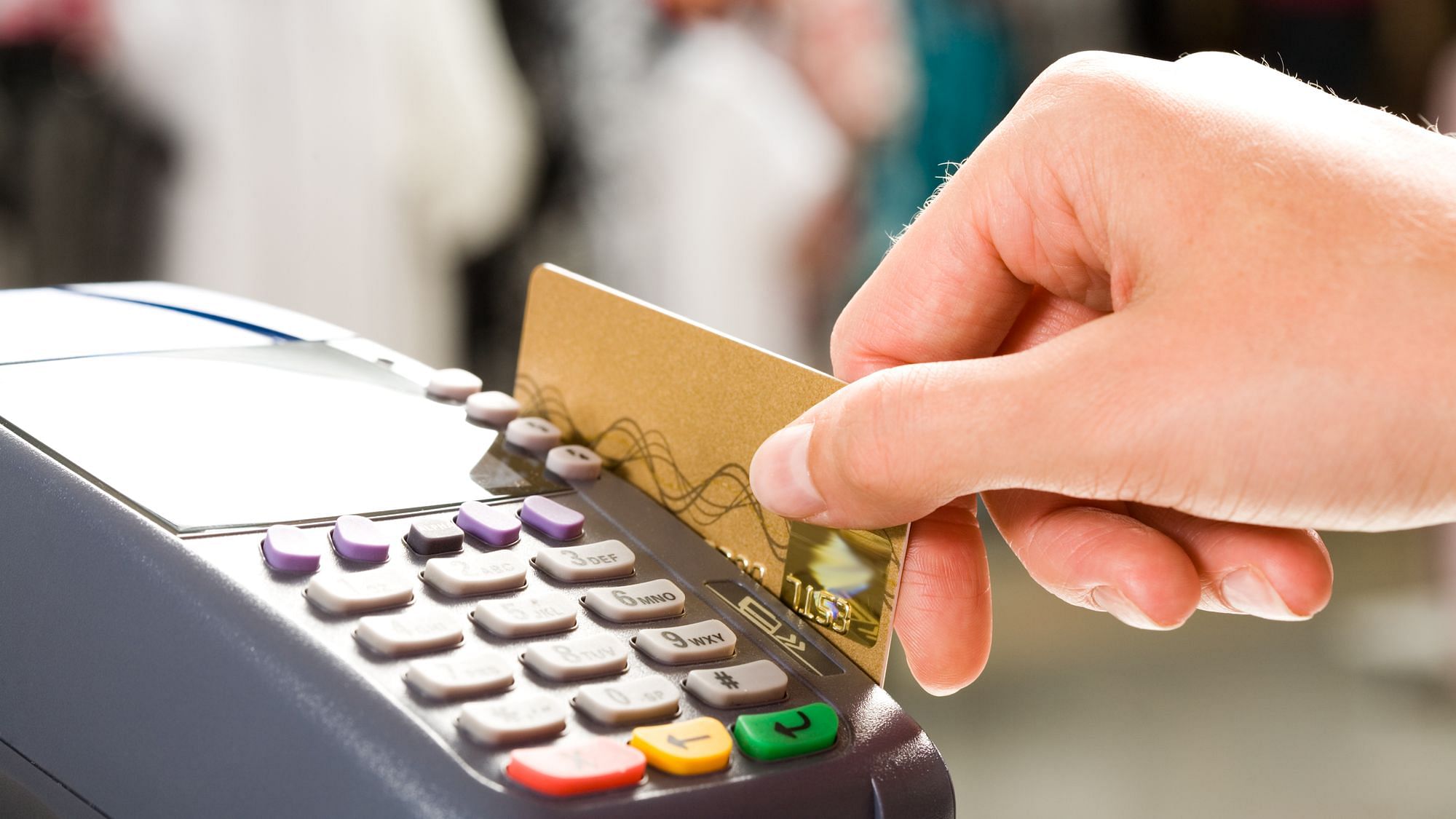