Police said the body of Sunil Khushwaha (33) resident of Kabeet Khedi was found hanging in a shop near Vrindavan garden.

Indore: A vegetable vendor committed suicide on Tuesday in a shop under Lasudiya police station. He made a video before his suicide in which he alleged that some people were not giving him money which he has won in cricket betting. Police are investigating the authenticity of the video.

Police said the body of Sunil Khushwaha (33) resident of Kabeet Khedi was found hanging in a shop near Vrindavan garden.

Police said that Sunil has made a video and shared it with his brother and friends. He stated in the video, “I Sunil Khuswaha am committing suicide by hanging myself. I had placed Rs 10 lakh cricket bet with Chandan Raghuwanshi also called Chandan Maharaj. I won the bet but he is not giving me money. He called me at Bawdi Mandir in Scheme No 78 and along with his accomplices, Nikki and Chotu Khatri, assaulted me and refused to give me the money. I don’t have any debt”.

In the video, Sunil also shared the address of the accused along with the name, and the police are questioning them. Police are also investigating the authenticity of the video and its statements in it.

Sunil’s friend, Ritesh Vaghmare said that Sunil was a vegetable vendor. He is married has a 5-year-old son. Sunil’s brother, his wife and parents live under one roof. Some of his other friends said that he was in an inebriated state on Monday night. 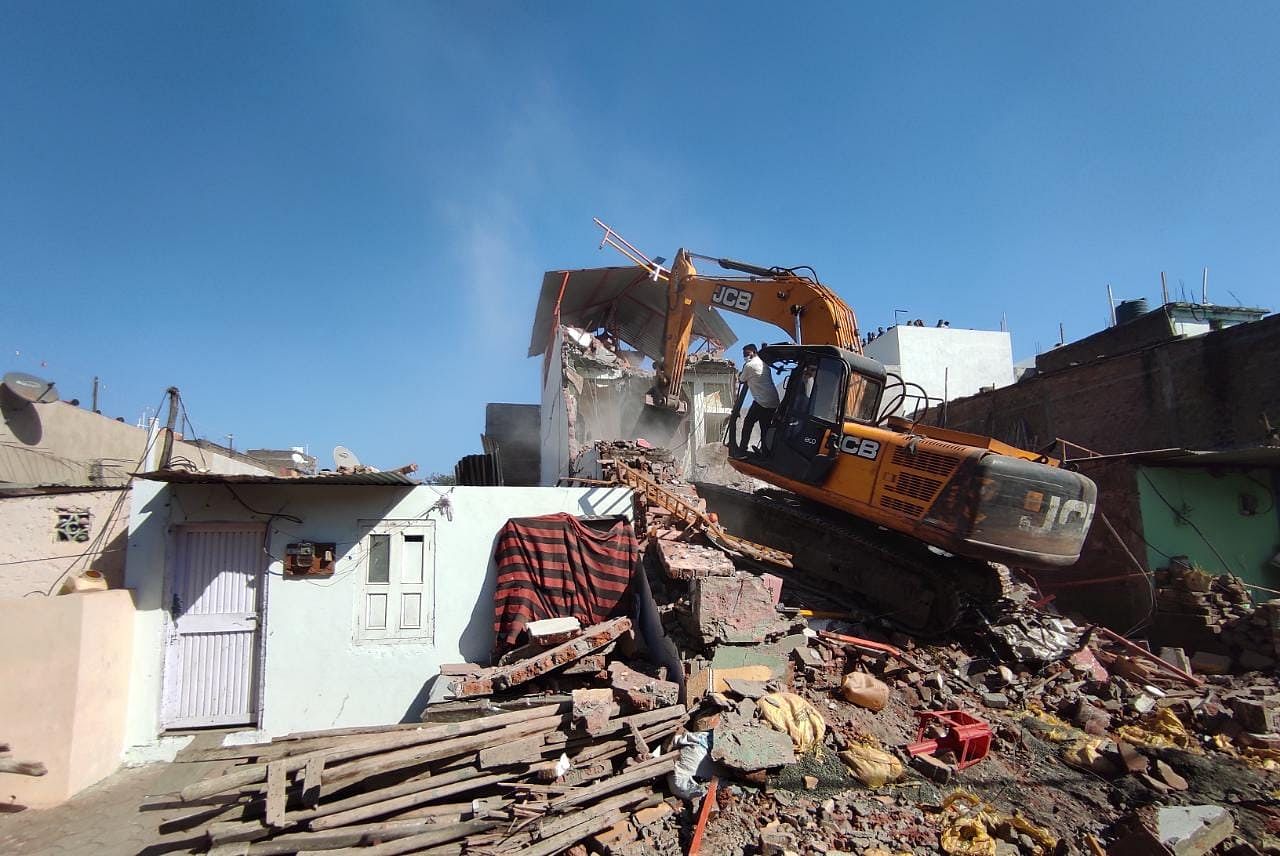