The accused along with his two accomplices tried to snatch the gold chain of the vegetable vendor and then attacked him with a knife and fled the scene.

Indore: A man was arrested by the police for killing a vegetable vendor in the Rajendra Nagar area on Friday. The accused along with his two accomplices tried to snatch the gold chain of the vegetable vendor and then attacked him with a knife and fled the scene.

SP (West) Mahesh Chand Jain said that a certain Chandan Bhawsar, 40, a resident of Gumashta Nagar, was killed by three people on Kesharbagh Bridge on August 16. The police investigated the spot and found his gold chain broken. The police believed that he was stabbed by the killers during an attempt to rob his gold chain. A team was constituted by the senior officers to identify and arrest the accused. Many suspects were detained by the police in connection with the crime.

Acting on a tip, the Rajendra Nagar police arrested accused Ajay, alias Ajju, from the area. During the investigations, the accused allegedly confessed to killing the vegetable vendor. The accused informed the police that he and his accomplices, Kalu and his friend, had spotted the deceased and tried to snatch his gold chain when one of them attacked him with a knife and fled.

During the investigations, it was found that his accomplice, Kalu, had been caught by the Annapurna police for snatching a mobile phone a few days ago. The police will arrest him in the murder case and information about their third accomplice will also be noted. 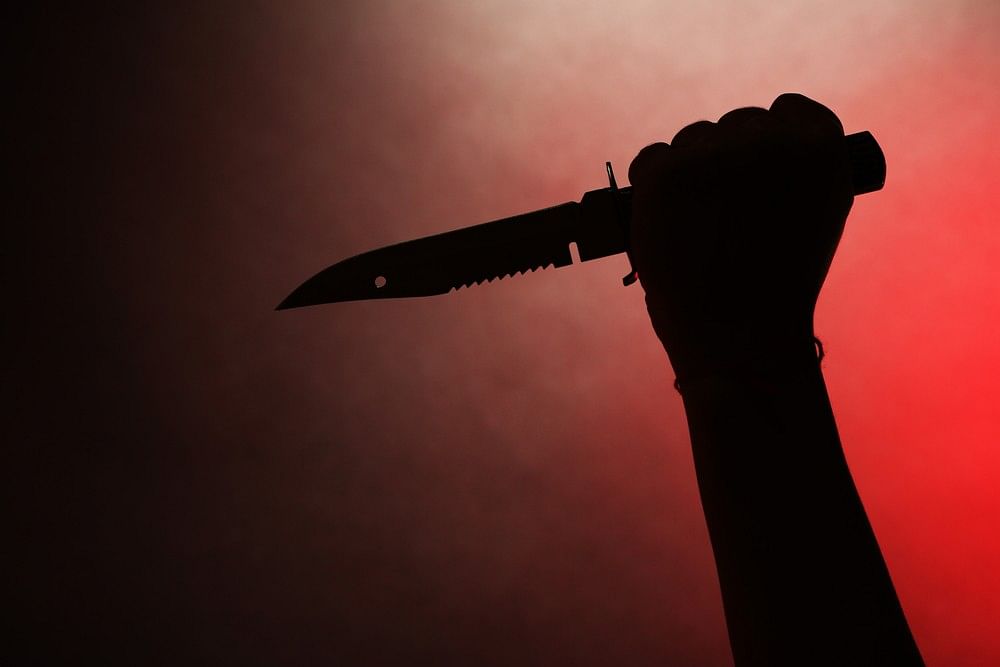