Amul Verma, Avani Chaskar and Ashutosh Maheshwari from SGISTS had participated in the competition with a hope to make their mark in the national level.
Staff Reporter 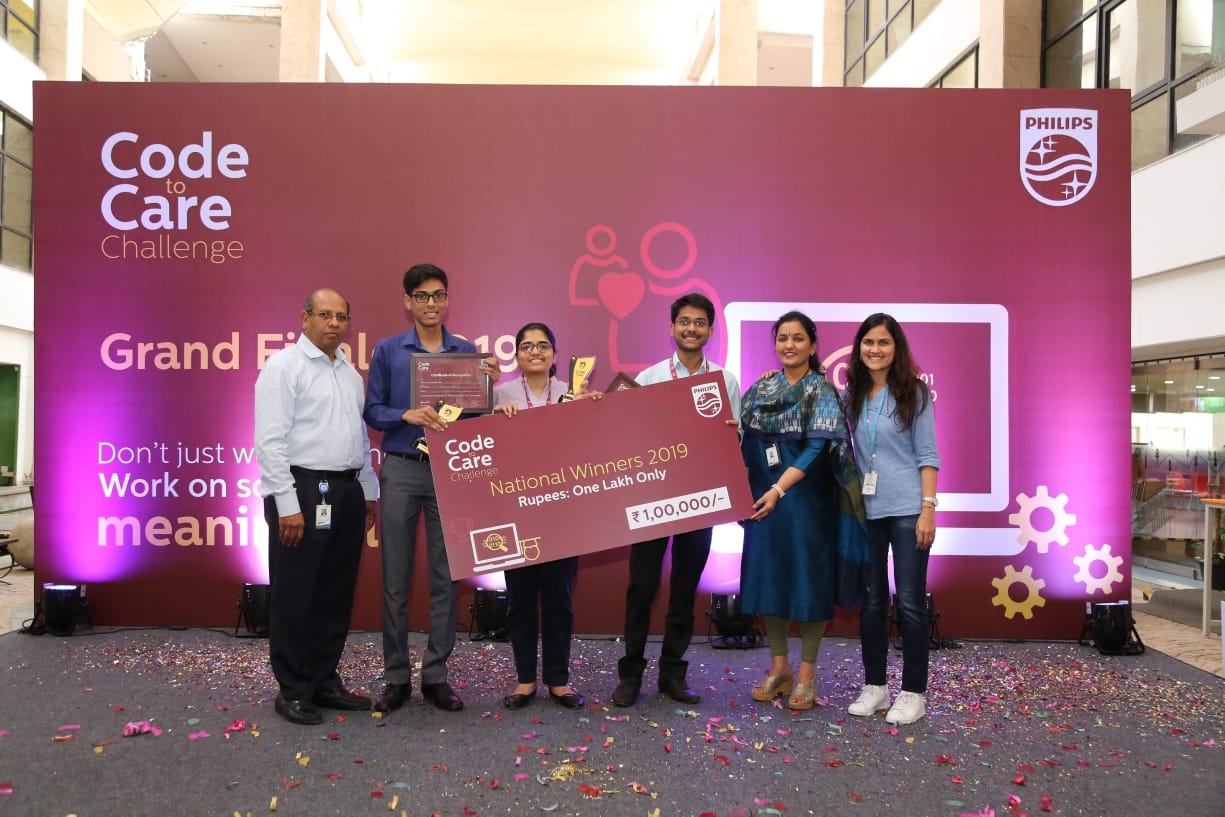 Amul Verma, Avani Chaskar and Ashutosh Maheshwari from SGISTS had participated in the competition with a hope to make their mark in the national level.

“It was intimidating to compete with so many good engineers, whose ideas were quite innovative as well,” Ashutosh said. He was born and brought up in Burhanpur, MP and has been studying in Indore for the last three years.

“We were given three problem statements and we had to come up with a solution for any one of them, which was then presented in the national competition,” Amul said. The three problem statements given to students were: solving challenges in hospital resource management, detecting a disease through AI setup, and finding innovative application of internet of things to healthcare.

“We chose to detect a disease through AI, because it was easy to relate to and much-needed to make healthcare more effective and save lives,” Avani said.

After considering various problem and diseases faced by people, the trio came up with the idea of identifying menstrual abnormalities. “Only a small percentage of people of a certain age group suffer from diabetes, high or low blood pressure, typhoid, malaria, etc. and these diseases are depended upon many factors, but most women suffer from premenstrual syndrome so it affects a majority of population across the world,” Ashutosh said.

The solution crafted by students was an artificial intelligence setup, which can track premenstrual symptoms, problems and predict upcoming period and possible prevention tips to avoid diseases.

There were many other projects, but their idea was novel and marked the first in the competition ever, as shared by guiding professor DA Mehta. “One can build an artificial intelligence setup for many problems, but unless they are practically feasible and applicable to mass, they are not fruitful,” Mehta said.

“An engineer emerges as a winner when he/she becomes practical considering real-time application of their skills, and that’s the secret our proud winners,” Dr Urjita Thakar, head of computer science department, said.