Police said that Amit had dumped the body in the area and with the help of the family’s complaint, they recovered the same and arrested Amit

Indore (Madhya Pradesh): Two murders took place in the city in a span of 12 hours on Friday night. In the first incident, a man was killed by his friend after an argument and in the second, a money-lender was killed following an old rivalry.

In the first case, the murder occurred at Hira Nagar Police Station area in which one Rajendra and his family members had complained to the police that his son Amit had murdered one Ashish Tiwari (Amit’s friend) in an inebriated state while the two were drinking at Amit’s house.

“Amit’s motive behind murder is, however, not clear. However, the accused Amit confessed to the crime and told the cops that they had an argument while consuming liquor and in a fit of rage, Amit attacked Ashish with a rod following which Ashish died,” the police officials.

When Amit’s father saw his son dragging the body of Ashish, he confronted his son, but a drunk Amit and asked his father to stay out of it and not to utter a word. A scared Rajendra informed his family and together they went to the police station.

Police said that Amit had dumped the body in the area and with the help of the family’s complaint, they recovered the same and arrested Amit.

Police said they were friends for the last three years. Accused Amit was externed earlier from the district and after completing the duration he returned. Ashish was a BDS doctor.

Another murder occurred at the MIG Police Station area in which the brother of a history-sheeter Salman Lala, Layeek, one Chhota Adil and two minors killed one Tushar Sengar, who worked as financer. Police have caught two persons including a minor.

Police said Tushar was a money-lender and had transactions with several people in the MIG area. On Friday, during a collection job, he was called by a known borrower, Girdhar Sawle.

While Tushar was speaking to Sawle outside the latter’s house, an e-rickshaw hit Tushar’s scooter. While Tushar took cognisance of it and stopped the driver, four persons intervened and started abusing Tushar. The argument took an ugly turn and the accused stabbed him.

Police said earlier Tushar had disputes with Girdhar over money and he (Girdhar) had heated arguments and Girdhar apparently tried to corner him, but Tushar had informed his father whose timely intervention had saved him.

However, on Friday, Tushar had informed his dad but he reached late and by then everything was over.

In both the murders the common thing is violence. While in the first case, a man killed his friend over an argument, in the second, a money-lender was stabbed again over an argument! It is shocking to see how people can get violent over arguments and can even to go an extent of killing people. In the murder of the money-lender, the four accused actually had no business in the entire episode and the police must probe the role of Girdhar if he had allegedly hired the goons to finish off Tushar. 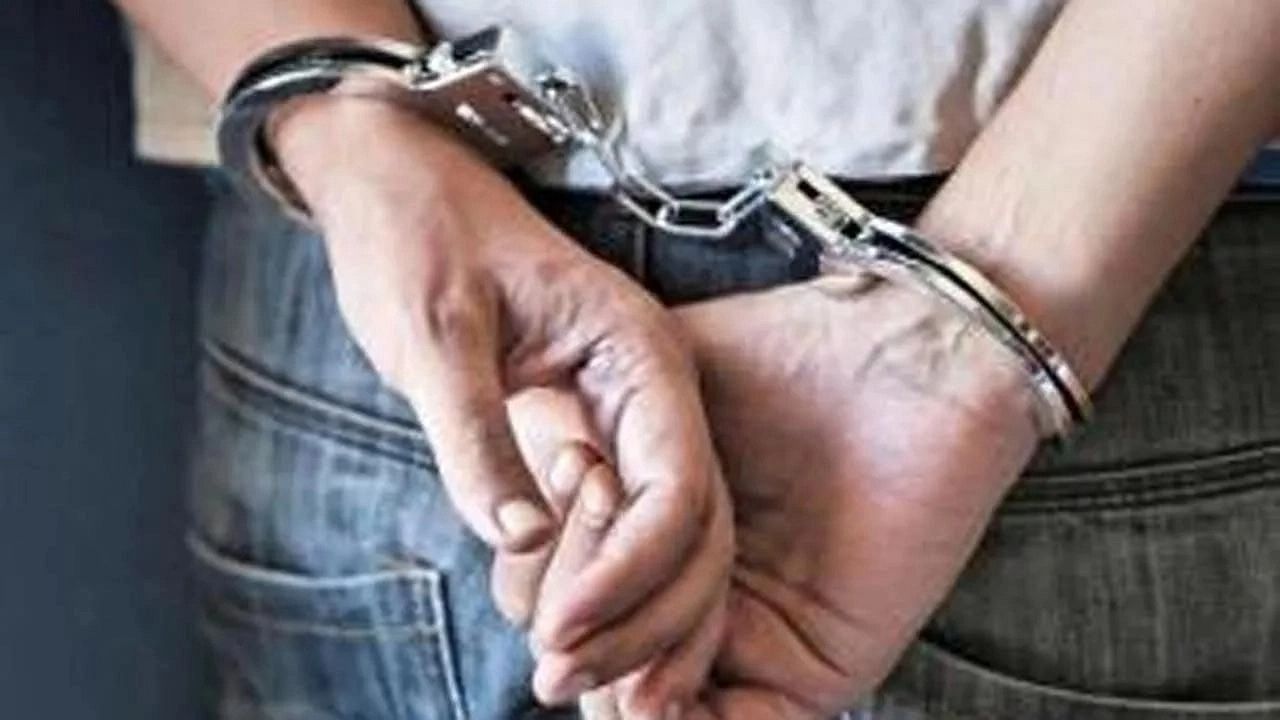