One more patient out of nine Omicron-positive patients was discharged on Tuesday; only one is now left in hospital.
Staff Reporter 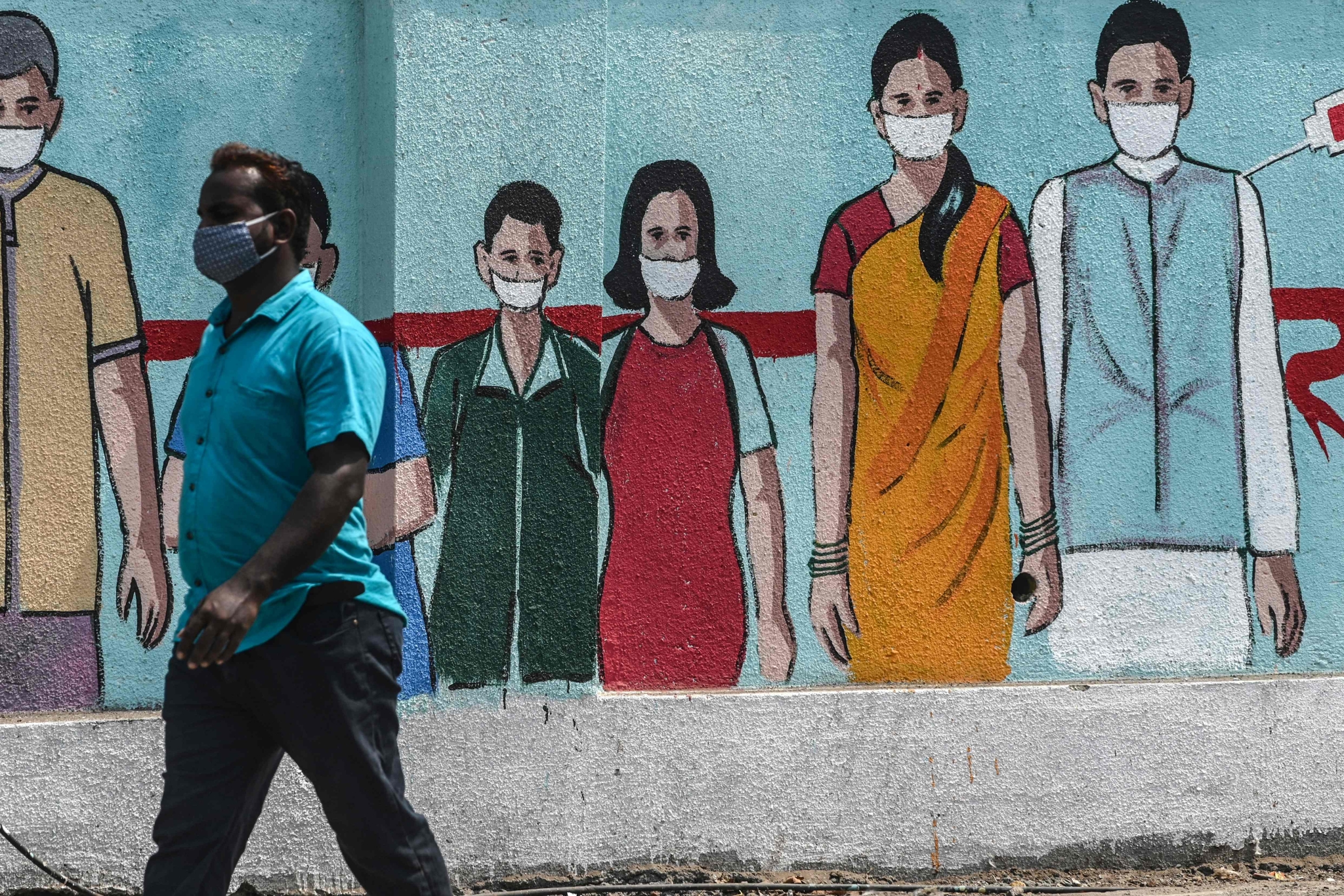 Indore (Madhya Pradesh): The two ‘suspected’ cases of Omicron patients may increase the tally of patients infected with the highly transmissible variant of Covid-19, but it may not increase trouble for the city as both of the patients have already been discharged from hospital.

“A 19-year-old boy and a 20-year-old girl who returned from the US were found Omicron-positive in a report of a private laboratory. Both were admitted to a private hospital and they were even discharged from the hospital with a negative Covid report,” an official of the private hospital said. He added that they might have left for the US again as they were asymptomatic and they did not even have a cough and cold.

One more Omicron patient, a 33-year-old man who had returned from Ghana, has been discharged from the government hospital. With this, out of the nine patients infected with Omicron, eight have been discharged successfully. The report of one of the patients has tested Covid-19 positive again due to which he will have to stay in hospital for a longer period.

Doctors said the patient did not have any symptoms even after testing Covid-positive again as he was fully vaccinated.

Brother of Omicron-positive is infected too, CMHO unaware

Most of the primary contacts of those found Omicron-positive did not get infected with the virus except the brother of the man who returned from Ghana on December 20.

He is also admitted to a government hospital and has no symptoms. ‘His Covid reports were also found negative, but he’ll be discharged after a couple of days as he’s under observation for seven days,’ doctors said.

However, chief medical and health officer Dr BS Saitya remained unaware about the patient for the last couple of days as he informed the media that none of the primary contacts of Omicron patients had been found positive.

The number of foreign returnees tested Covid positive is increasing swiftly in the city as eight more foreign returnees reported Covid positive on Tuesday with which the total number of foreign positives in the city has increased to 34, so far. All passengers returned to India between December 14 and December 26 and health department officials said that the samples of these patients had been sent for genome sequencing to the National Centre for Disease Control, New Delhi. 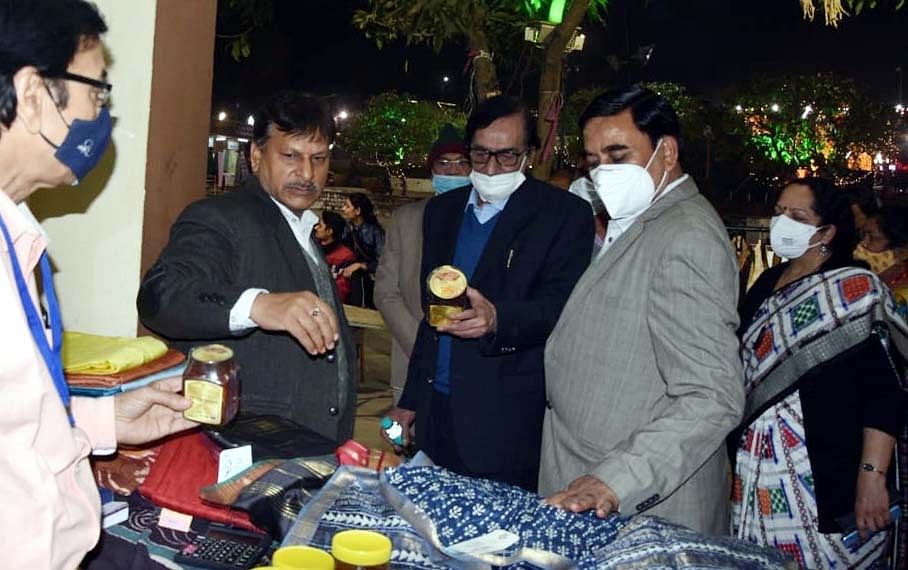