According to a Crime Branch official, information was received that two persons were roaming in Rau area to supply firearms to someone there.

Indore (Madhya Pradesh): City Crime Branch arrested two men with four firearms and two live cartridges on Friday. They were allegedly roaming to deliver the firearms to someone in the city. They are being questioned about other people indulging in similar crimes.

According to a Crime Branch official, information was received that two persons were roaming in Rau area to supply firearms to someone there. Acting on the tip-off, the Crime Branch accompanied by the Rau police reached the mentioned place and caught two persons named Shahrukh and Umar both of Depalpur.

During a search, four firearms including three country-made pistols and two live cartridges were seized from them. They were handed over to Rau police station staff for further investigation. The accused allegedly confessed to supplying firearms in the nearby districts. 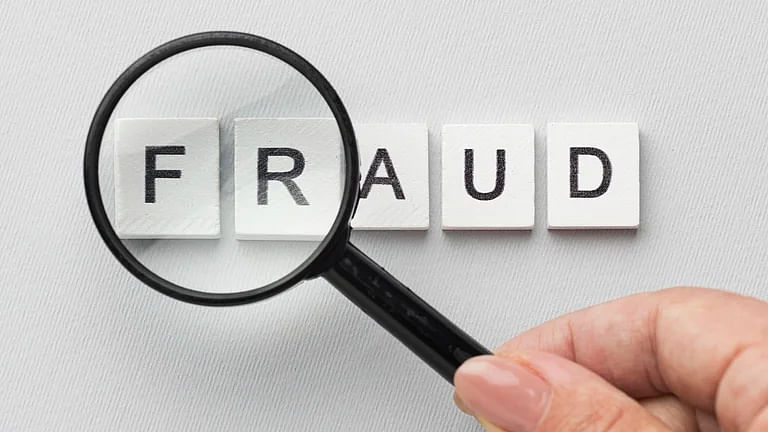