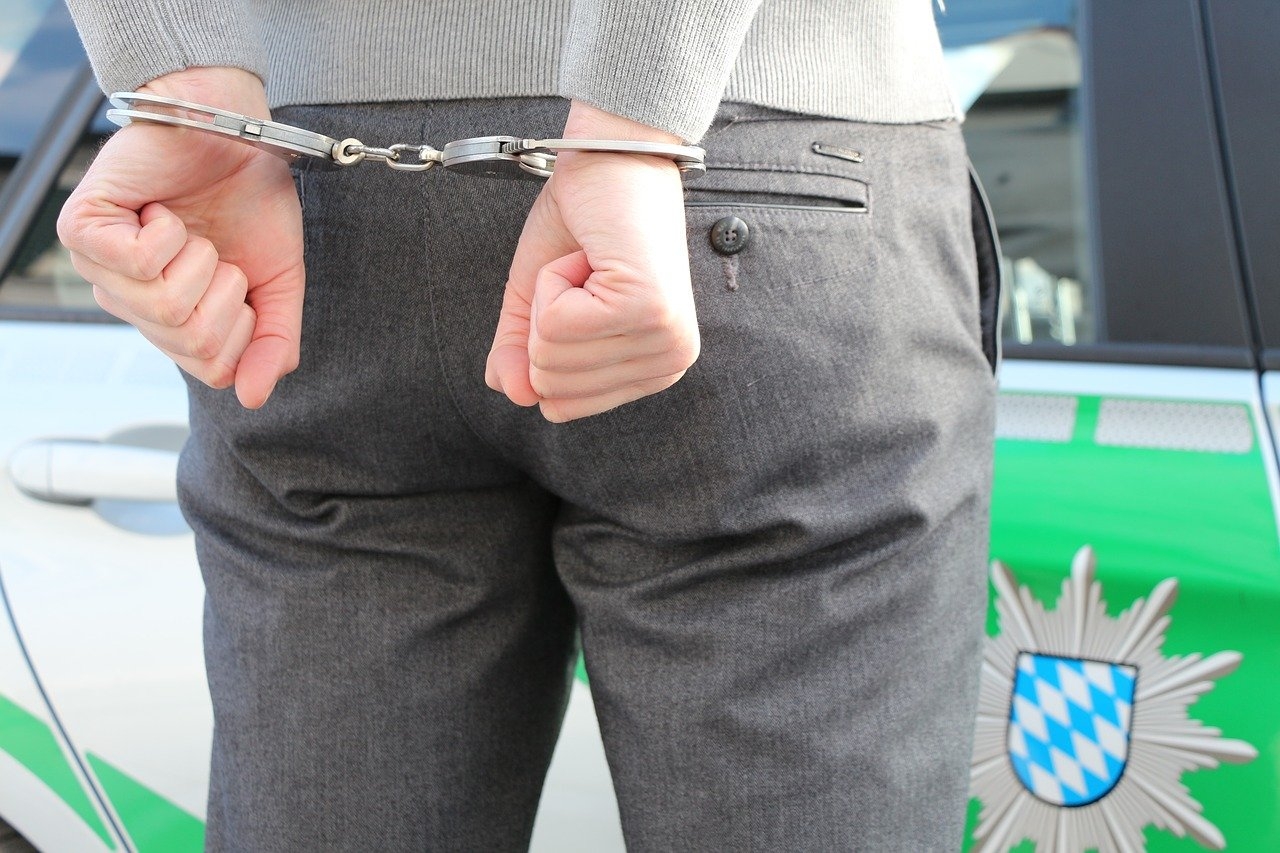 Indore (Madhya Pradesh): Three men were arrested for robbing a person of his mobile phone, cash and bike in Gandhi Nagar area late on Thursday.The victim was going for his job at a cold storage when the incident took place.

SP (west) Mahesh Chand Jain said that complainant Jagdish Lowanshi, a resident of Rau stated his complaint that he was on his way to a cold storage in Hatod when three men were seen near Nenod village. They stopped him and asked him to give some petrol. When he refused, one of the accused tried to press his mouth and started manhandling him.

Another accused attacked Lowanshi with a knife and they snatched his wallet containing Rs 1800, his mobile phone and his bike and fled from the spot. Lowanshi somehow reached the police station and lodged a complaint with the police.

The police started investigation into the case and they checked about 100 CCTVs installed at Navdapant liquor shop, Gandhi Nagar, Super Corridor, Aerodrome, Lavkush Squar and toll plaza on Sanwer Road.

After gathering information about the accused, they were arrested from Kshipra area. The accused were identified as Arjun Rajput of Sanwer, Akash of Hatunia village and Shravan of Hatunia village. The stolen bike, mobile phone and cash were seized from them.