Watchman says it was a five-men gang.
Staff Reporter 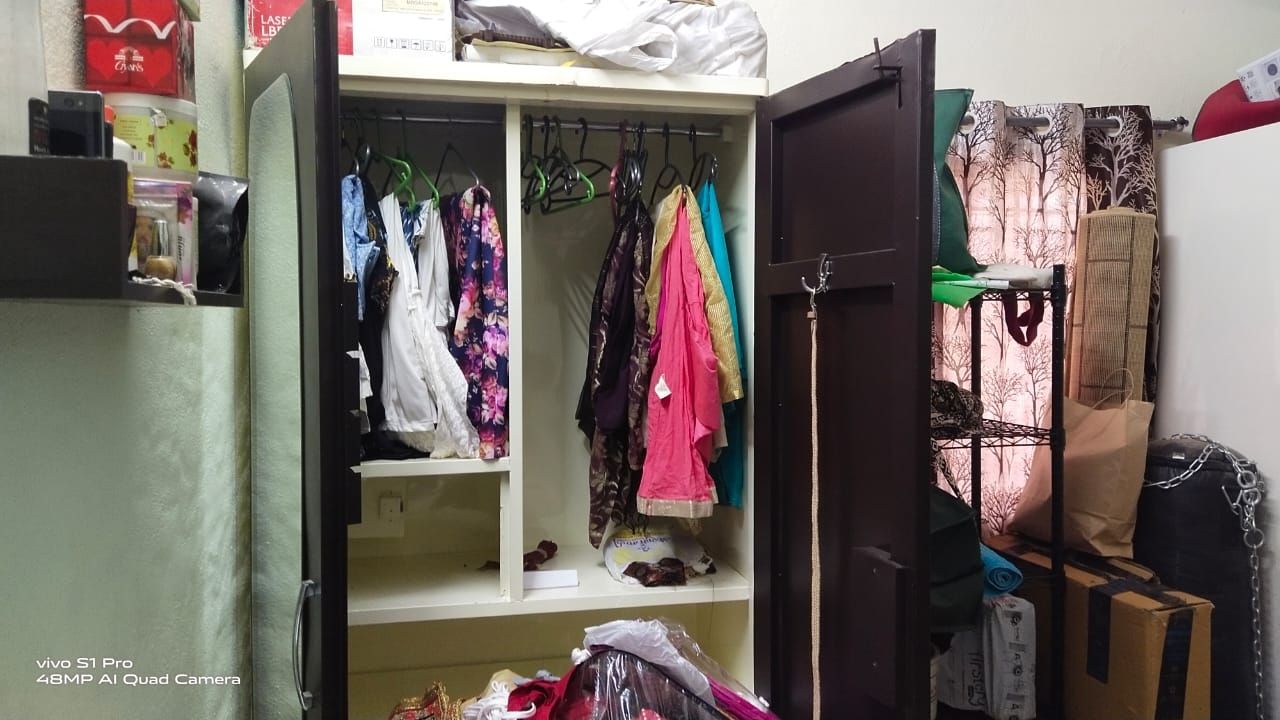 One of the houses targeted by the thieves in Mhow. | FP

Mhow: Three locked houses in Defence Colony, Kishanganj were targeted by the thieves. According to police, the thieves used wire fence cutting tools to gain entry into the colony and then climbed across the walls to get into the locked houses. They then turned off the power of the houses, so that the CCTV cameras become non-functional.

Witnesses claimed there were five men in the gang and they would have targeted more locked houses, had they not spotted by the colony's watchman, following which they fled.

Similarly, there were two incidents of theft in Mhow where thieves targeted the house of a grocery merchant and a railway engineer. Police have registered a case against unknown robbers and started an investigation. Indore: Mhow night patrol in vain, anti-socials on the prowl