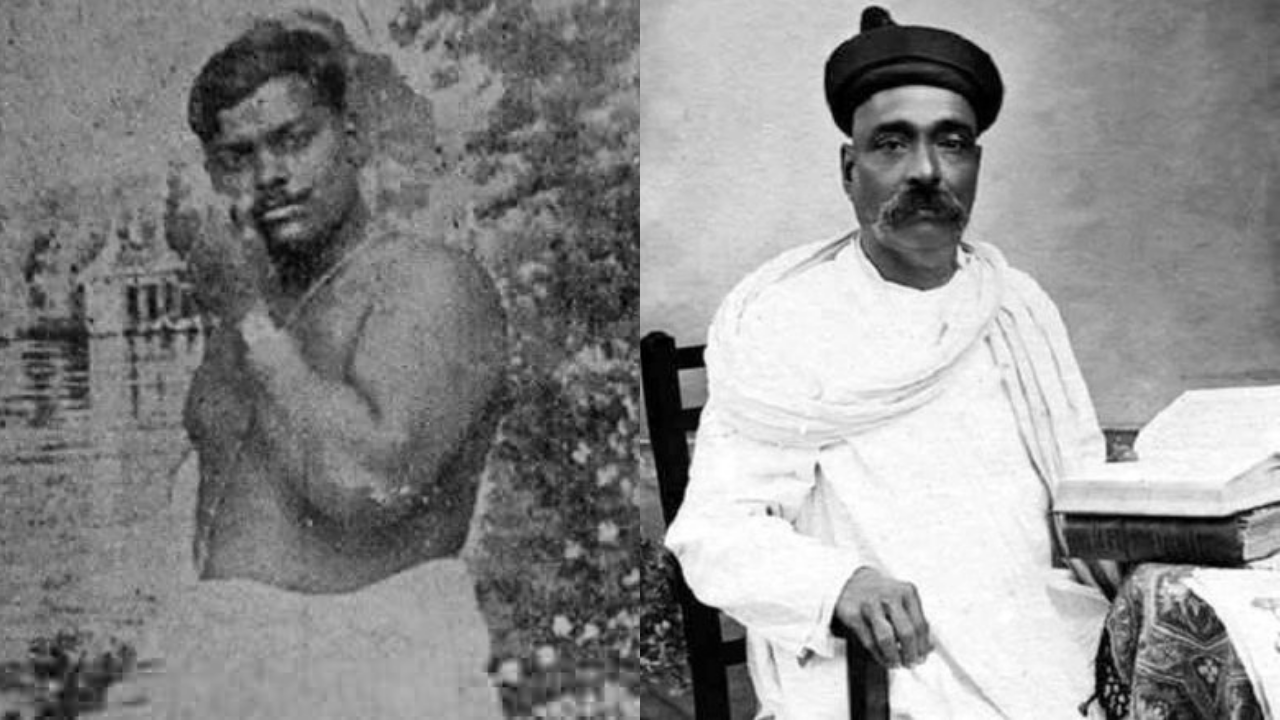 Indore (Madhya Pradesh): During India’s struggle for freedom, hundreds and thousands of freedom-fighters sacrificed their lives to make us independent. In a move to conserve and beautify the statues and rotaries of the great freedom-fighters in the city with public participation, Indore Municipal Corporation initiated Swatantrata Senaniyo Ko Swachh Naman following protocol to gain marks in the Swachhata Survekshan, 2022.

Superintendent engineer, Swachh Bharat Mission (SBM), Mahesh Sharma said that, following the protocol instituted by the Centre with regard to the Swachhata Survekshan, 2022, work is going on in several places in the city.

SBM officials said that there were around 45 such places where statues of freedom-fighters are placed along with parks named after freedom-fighters. Under this programme, it is compulsory that there is public participation for managing the statues and their surroundings. “For this compulsion, we’ve involved several non-profitable and non-government organisations. Also, some small committees have been formed of people living near the statues or gardens for maintaining them,” said officials.

IMC officials said that this would also help people know about the freedom-fighters and their history and role in the fight for freedom.

Shree Siremal Bapna Pratima – In front of MY Hospital 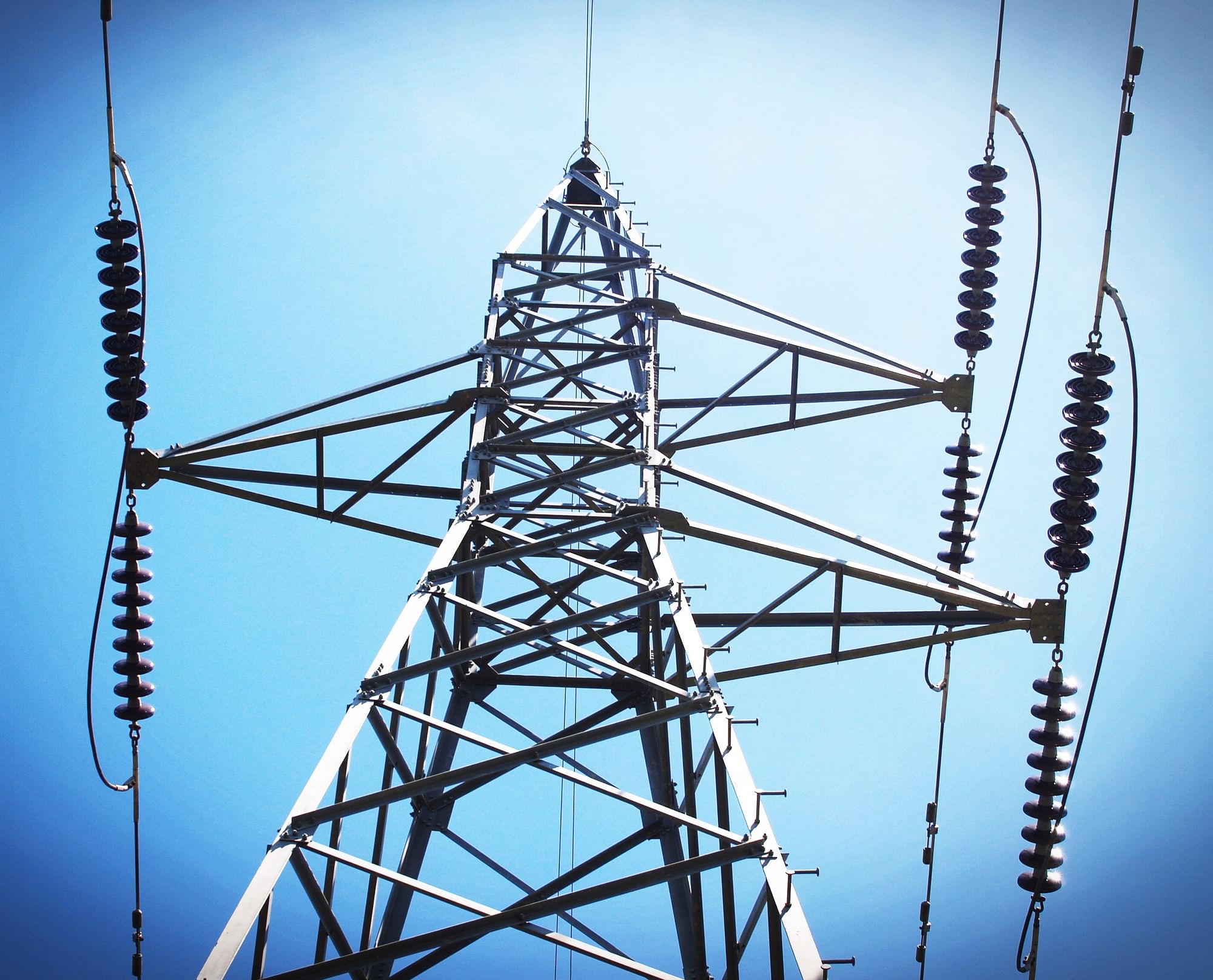