Indore: Spreading light in someone else’s life even in their darkest of hours, two kids give sight to others

Parents of three-year-old boy and a 15-year-old girl donated corneas after their death.
Staff Reporter 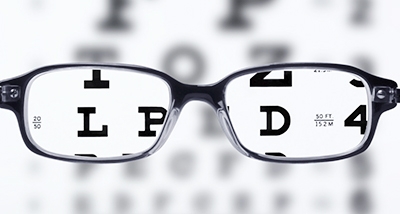 Indore (Madhya Pradesh): Even though the start of the New Year was the darkest hour for a banker couple as they lost their piece of heart, they decided to light the life of someone already suffering from ‘darkness’ by donating the eyes of their three-year-old son.

The parents of Ayansh Narayan, a resident of Nipania, after his death on Saturday morning, donated his corneas to the eye bank to give a new lease of life to someone in need.

“Ayansh was suffering from congenital heart disease and he had a cough and cold for the last two days. On Saturday morning, he started feeling breathless, after which his mother rushed him to Bombay Hospital where he died during treatment,” Madhur Chhabra, Ayansh’s uncle, said. He added that Ayansh’s father and mother both work in a bank and his father was not in town at the time Ayansh was rushed to hospital. “The decision to donate his corneas was taken by his mother, Rashmi Rani, who wanted her child to be alive forever,” Chhabra said.

Parents of a 15-year-old kid donate her corneas

The family members of a 15-year-old girl also donated her corneas after her death on Friday.

‘The family of 15-year-old Avadhi Jain donated her corneas with the aim of giving a new lease of life to someone in need. Her uncle, Sandeep Jain, took the call and the family agreed to give eyesight to someone in need after the death of the girl,” Muskan Group’s Jitu Bagani said. He added that the girl was suffering from brain haemorrhage. Her family members take part in various social activities, including charity in a school for the deaf and mute in Jeevandeep Colony