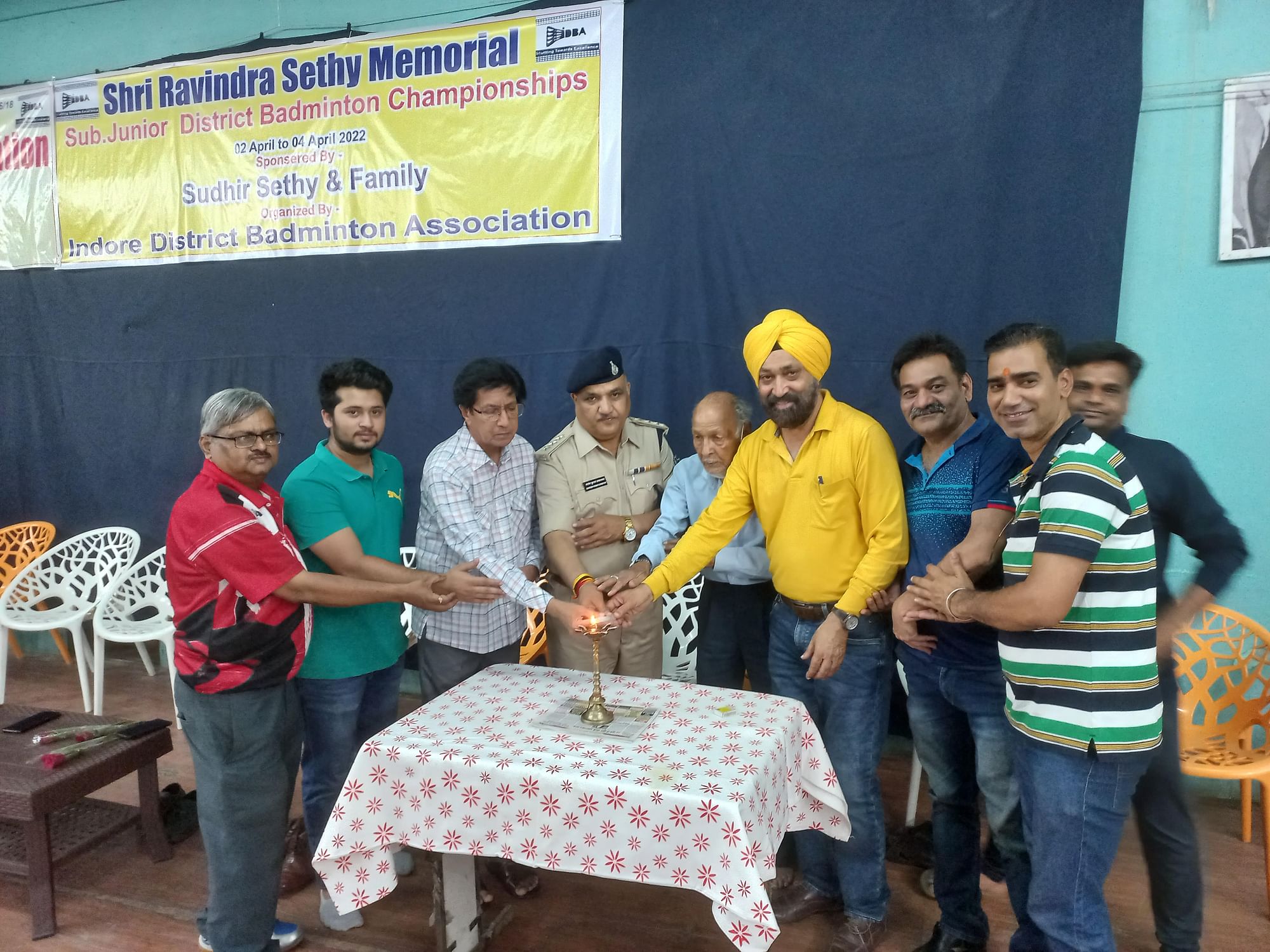 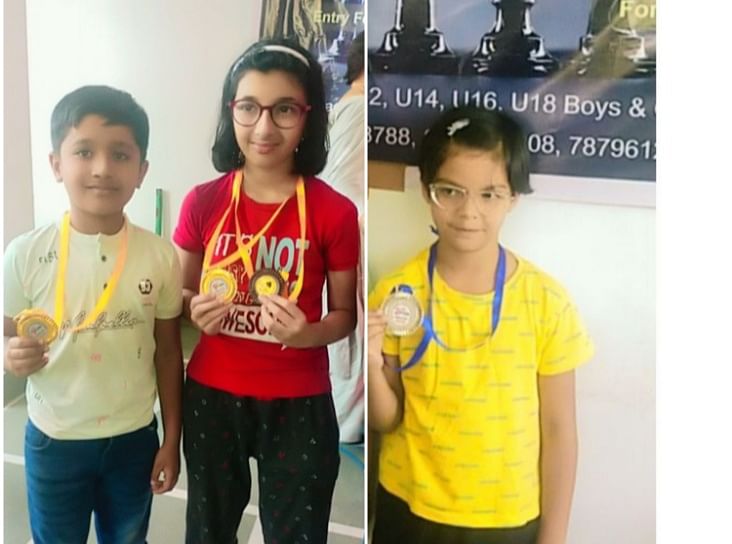 The state selection of 8 and 10 years boys and girls was completed in Sagar recently. In the boys category, Aalik Gupta got the first position defeating Ratlam's Naman Daphriya with the highest 3.5 points. In the 10 years girls, Anshika Dongre beat Gwalior’s Vanya Saxena and becoming the state winner again with 3 points. In the 8 years girls category, Anjali Srivastava, who is performing brilliantly in the last two cycles, became state runner-up with 2 points. These three UICC players will represent Madhya Pradesh in the upcoming national tournament. 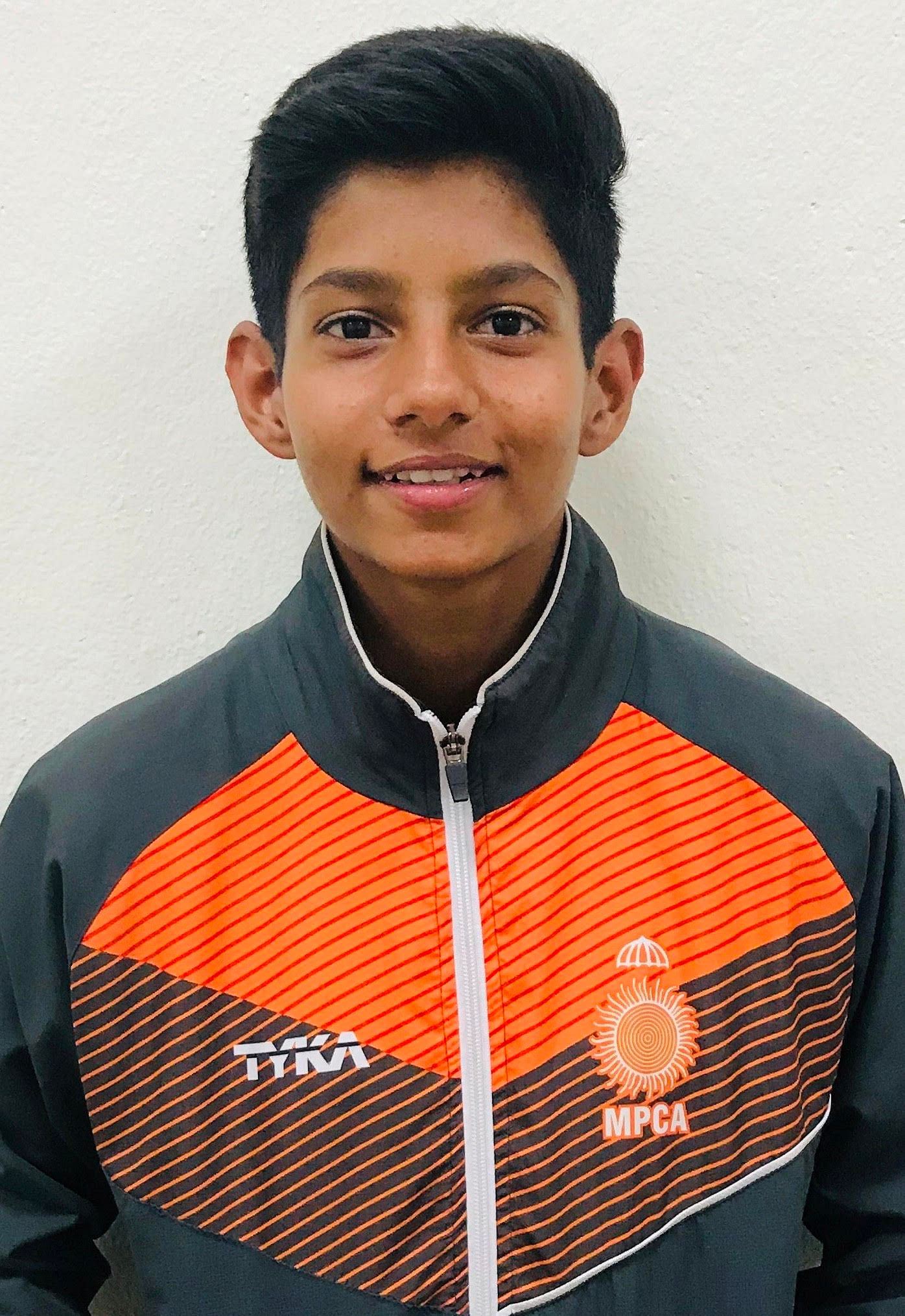 The date and venue of senior women's T20 matches have been announced by the BCCI. Delhi, Himachal, Railways, Chhattisgarh and Karnataka have been placed in the Elite Group’ C’ along with Madhya Pradesh. 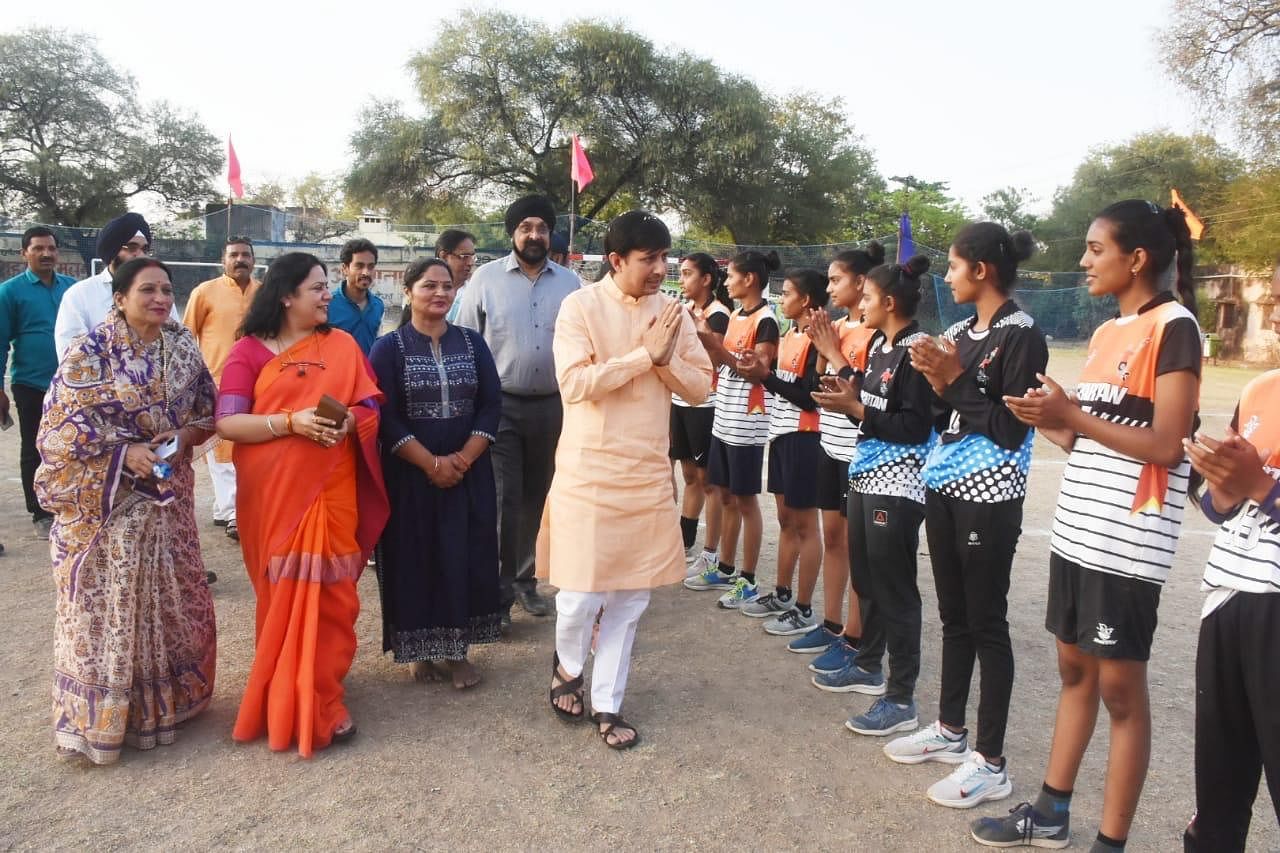 Haryana and Delhi in final

During matches, MLA Akash Vijayvargiya was introduced to the players along with Harpreet Singh Bakshi. The guests were welcomed by Preetpal Singh Saluja, Virendra Yadav, Paramjit Kaur and Anil Srivastava. Prakash Hockey Club, from which many a player including Mir Ranjan Negi represented the state and the country, was started 82 years ago by Late Nankulal Yadav. Despite paucity of fund, Yadav took forward the game and produced several national and international players. So, we should take inspiration from him and work for the development of the game.

These views were expressed by State minister Tulsiram Silawat during a seminar organized by Prakash Hockey Club on the first death anniversary of Yadav. 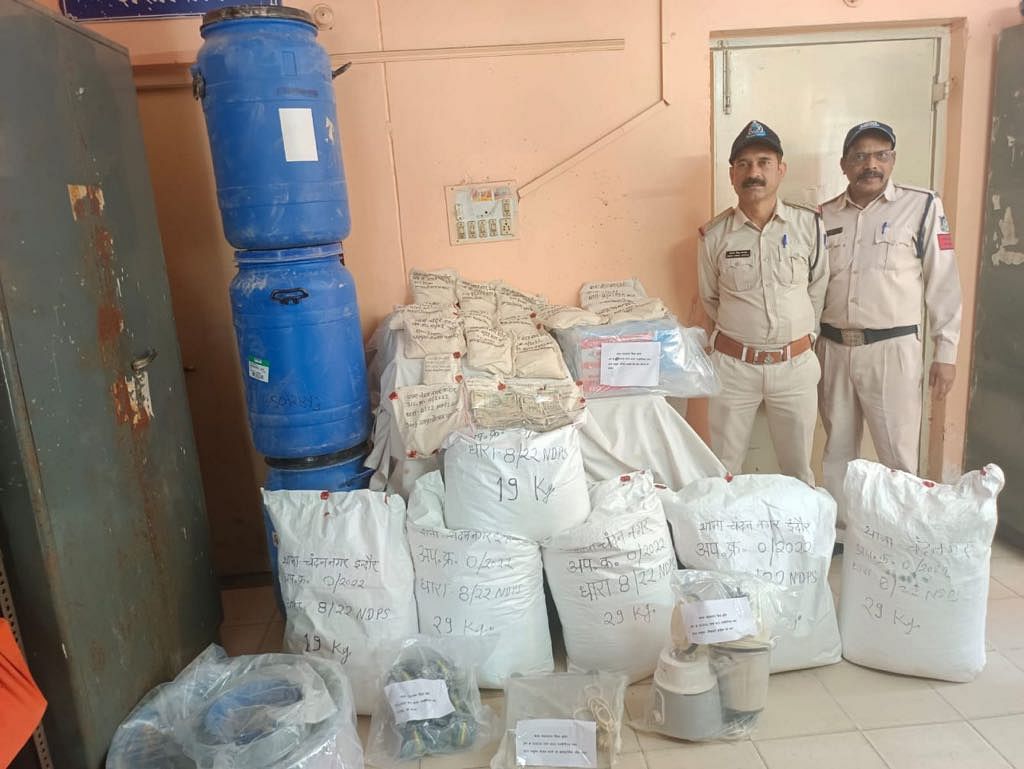