Khelo India Youth Games is being organised from June 3 to 13 in Panchkula Haryana. In which 32 sports will be played. In Kabaddi, Sunil Thakur and Brijesh Bagora, Arun Kumar Rajput have been appointed as technical officers by the Indian Kabaddi Sports Association (IKSA). On his appointment, the working president of Madhya Pradesh Kabaddi Association (MPKA), Pintu Joshi, executive secretary, Mohan Chauhan, chairman of referee board, JC Sharma expressed their happiness.

The 50th state level swimming competition will be conducted from June 1 to 4 at Laxman Singh Chauhan Taran Pushkar( swimming ) and diving at Nehru Park Taran Pushkar. In the competition, about 160 events will be organised in sub-junior, junior and senior categories. Around 550-600 players from 20 districts will take part in the competition. The opening ceremony will be held in presence of Meghna Bhatt (Assistant Labour Commissioner Indore), Sanskar Dasyani (Industrialist) and Muktesh Singh (Director, Emerald Heights School) at 11 am. 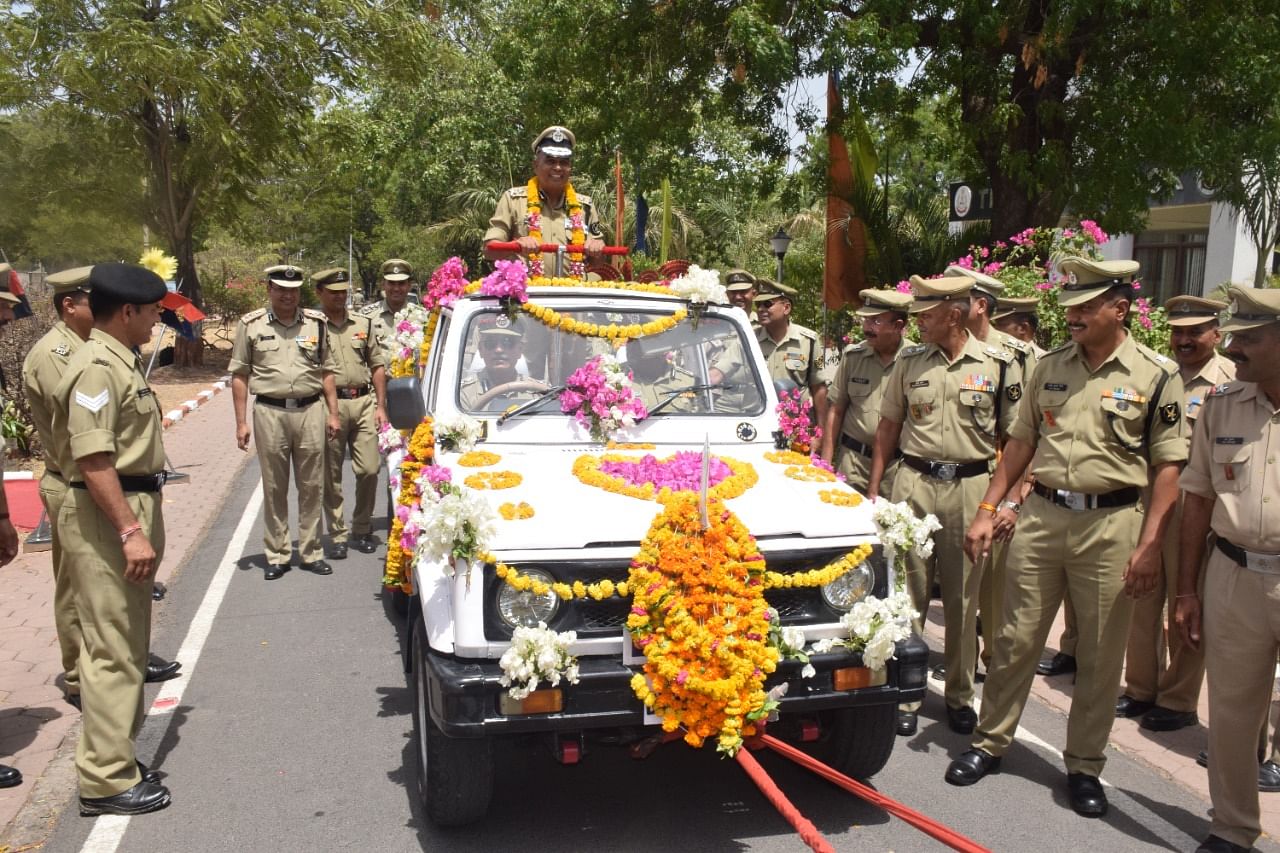 He served in various areas of South Bengal, Punjab, Delhi, Jammu and Kashmir, North Bengal, Manipur, Indore and Tripura during his tenure . Yadav participated in Gurez area in the Kargil war and from the year 2000 to 2004 led the unit in a very sensitive area during Operation Parakram in Samba. He has been awarded the Director General's Commendation for meritorious service in 2012 and Police Medal for meritorious service in 2012 and Vishisht Seva Medal by the President in 2019 for his diligent performance, excellence and devotion to duty. During his tenure, he conducted many shooting tournaments. On retirement, as per customs of the force, all the personnel were given a heartfelt farewell by pulling a rope. On the occasion of Indore Pride Day, a pickleball competition was held in which Kavya Jangid won the title by defeating Ishika Patidar in the under-19 girls category. In girls 19+ age group, Sanjana Kala defeated Shubhi Vyas to win the title. In the boys u-19 category, Shubham Chahar beat Ekansh Chauhan. 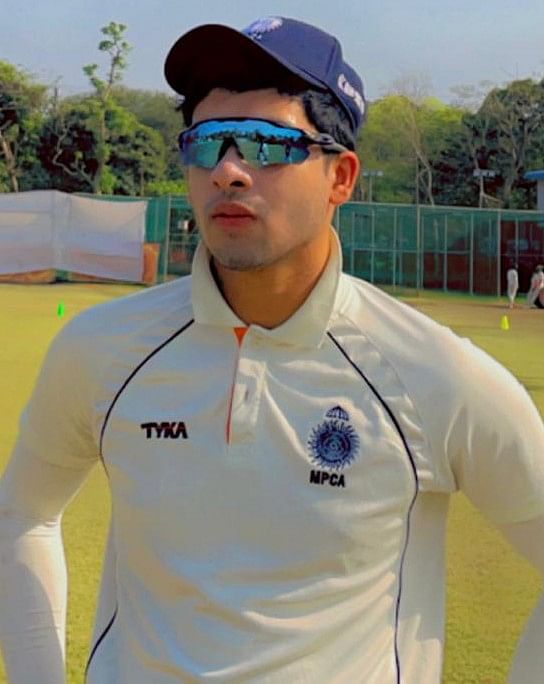 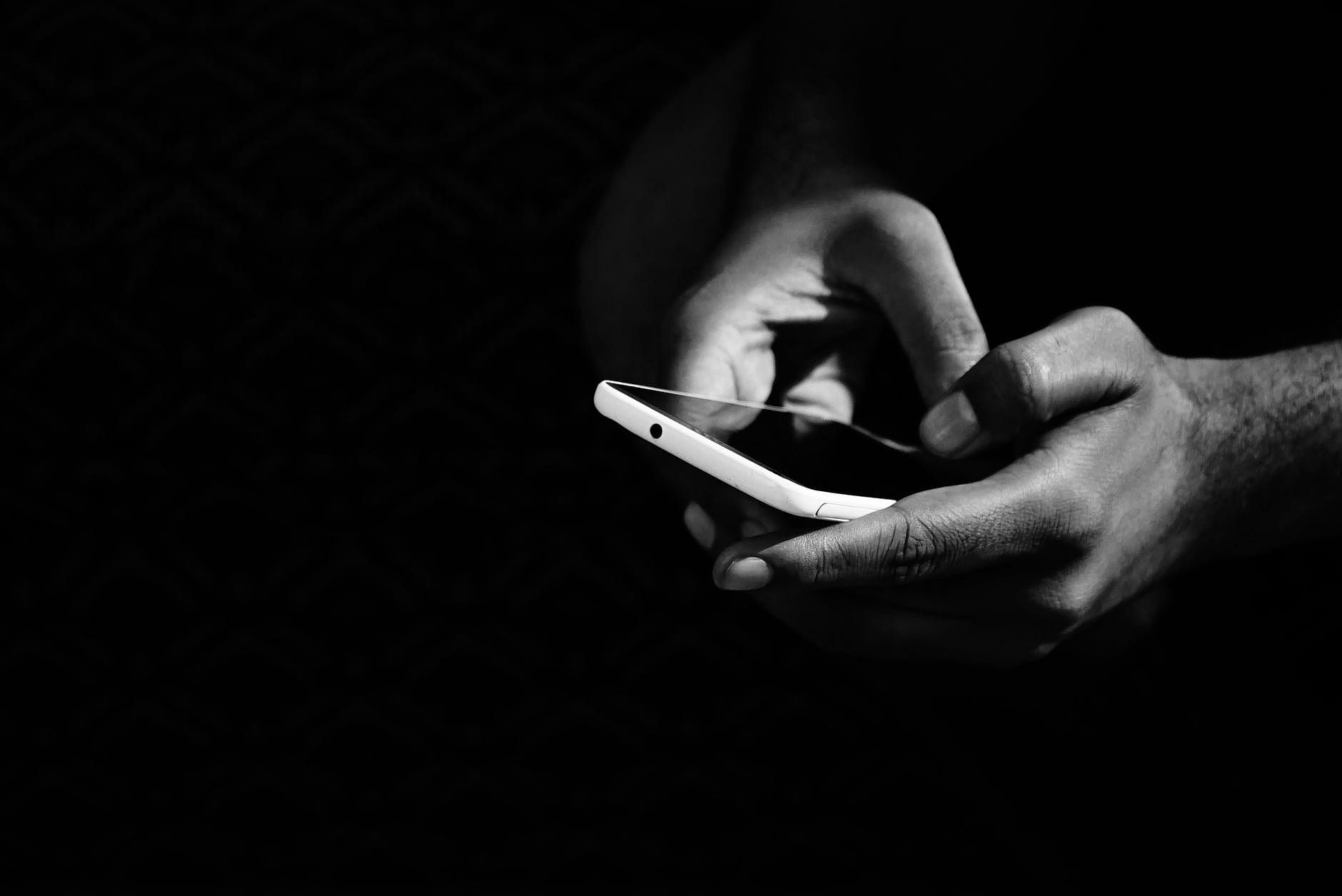