Indore sports update: 250 players to compete from all over country in national junior tennis tournament

Indore Tennis Club to organise the tournament from March 29 to April 3.

Top junior players of the country are participating in this prestigious junior tennis tournament. Apart from Madhya Pradesh, players from Haryana, Maharashtra, Gujarat, Uttarakhand, Delhi, Tamil Nadu, West Bengal, Punjab, Karnataka, Telangana, Assam, Kerala, Uttar Pradesh, Andhra Pradesh, Chhattisgarh, Rajasthan and other states are participating.The event will be conducted under the guide line of Kovid-19. All players will have to bring their 48-hour-old negative COVID test report, only then they will be given entry.

Ujjain scored 308 for 3 in 67 overs in the second innings of Hiralal Gaikwad trophy boys under-18 inter-divisional tournament being played at Gymkhana ground on Devang Vyas scored an unbeaten 188. Earlier, Ujjain's first innings was reduced to 128 runs and in reply Indore scored 528 runs in the first innings.

However, in the second innings Devang batted brilliantly and scored 188 runs in 204 balls with the help of 21 fours and 4 sixes. He is 12 runs shy from double century. Harsh Patel scored 35 and Devesh Garretia made 58 runs. Ujjain is still 92 runs behind the Indore total. Devang and Harsh shared 90 runs for the first wicket and 170 runs were scored for the second wicket between Devang and Devesh. Wednesday is the last day of the match. 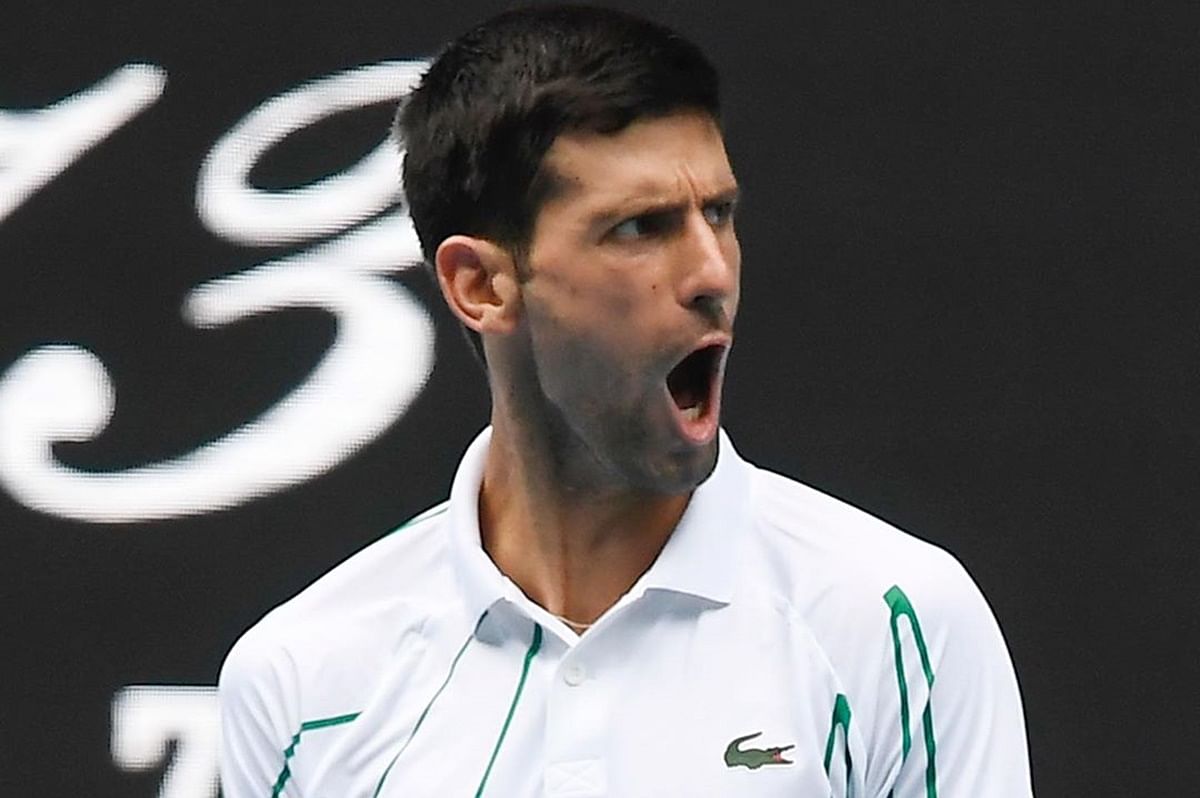 HomeIndoreIndore sports update: 250 players to compete from all over country in national junior tennis tournament