West Discom said that many companies give paperless bill these days for saving trees so it, too, has decided to come up with the e-bill system.

Indore (Madhya Pradesh): Power consumers in the Malwa-Nimar region are soon going to get power bills on their WhatsApp and e-mail IDs, as well. The Madhya Pradesh West Zone Electricity Distribution Company is all set to roll out this facility from the new fiscal.

With the introduction of this facility, consumers will not only get bills relatively soon, but will also get more time to deposit the bill amount than earkier.

West Discom said that many companies give paperless bill these days for saving trees so it, too, has decided to come up with the e-bill system.

First, this system will be implemented in such big cities as Indore, Ratlam, Ujjain and Dewas. After that, it will be adopted in the smaller cities, thatis, all district headquarters and city council areas. Lastly, the rural areas will be selected.

West Discom says it has mobile numbers of about 70-80 per cent of consumers in the urban areas, as well as e-mail IDs of about 40 per cent consumers.

At present, each electricity bill costs around 50-60 paise. Its expenditure is high, but the printing company has to be paid very little due to the income earned as advertisements on the bills. Apart from the cost, it takes a long time to print and disburse the bills. At least six to eight days will be saved through the e-bill process. The bills will reach the mobile phones within three to four days from the date of meter reading 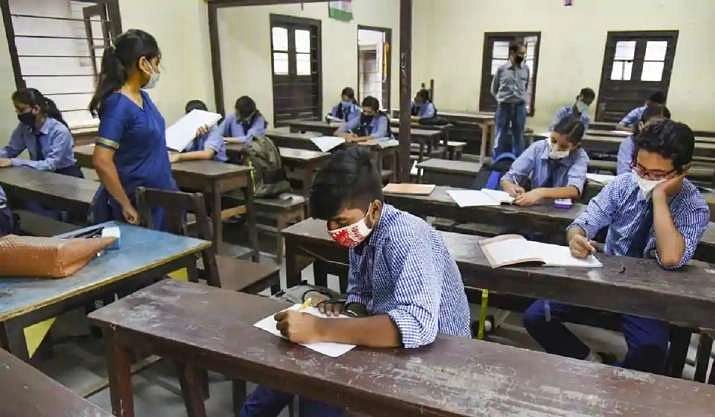