Officials said that, in the coming days, the city will get more She-Kunjs.

Indore (Madhya Pradesh): The Indore Smart City Limited has, so far, developed only nine She-Kunjs in the city and is planning to develop more. Nonetheless, last year, a target was set in February that, within a year, 25 She-Kunjs would be opened in the city. Due to locational and contractor’s payment issues, the plan has not been fulfilled.

Another issue, said Smart City officials, was that they were not getting proper places for starting She-Kunjs for which surveys are going so that these places can be decided upon. Officials said that, in the coming days, the city will get more She-Kunjs.

“We’ll set up She-Kunjs at every place that needs one. She-Kunjs are running very smoothly at present and facilities are provided to women and proper hygiene is maintained,” the Smart City officials said.

The project is initially planned at 25 places in the city. Nine She-Kunjs have been developed and 20 more will be developed within a few months. Each will be developed over an area of 400 sq.ft. They have been developed following the PPP method. According to information, as many as 375 pink toilets or She-Kunjs will be made in the coming 15 years. From all the pink toilets, the Smart City will earn a revenue of Rs 5.87 crore each year 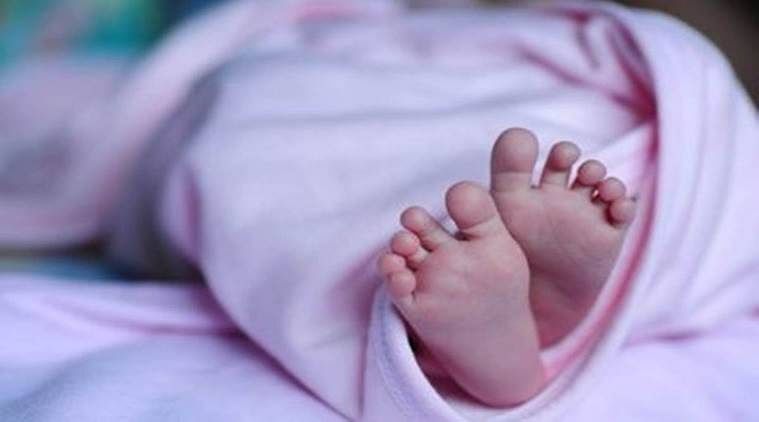