Indore (Madhya Pradesh): A show-cause notice has been served to Congress party’s mayoral candidate Sanjay Shukla for tarnishing the image of the Indore Municipal Corporation (IMC) and violating the Model Code of Conduct. This is the fourth notice served to Shukla during the ongoing electioneering.

According to official information, they received a complaint that Shukla had uploaded a video on his Facebook page which he claimed was action being taken by IMC staff. Actually, it is clearly visible that the video of UlhasNagar Municipal Corporation, Maharashtra, and video is fake and has been uploaded in an attempt to create an atmosphere of fear, hatred and resentment among the general public towards the employees of the IMC. This deed is a violation of the Code of Conduct and IT Act 2000, the complaint added.

From the facts mentioned in the complaint and watching the attached video, prima facie it appears to the district magistrate and district election officer, the Congress party mayoral candidate is guilty of violation of prohibitory orders and relevant sections IT Act.

However, Shukla has been asked to explain the reasons within 24 hours of getting the notice as to why legal action should not be taken against him? Ex-parte action will be taken against him in case of non-submission of satisfactory answers within the stipulated time frame. 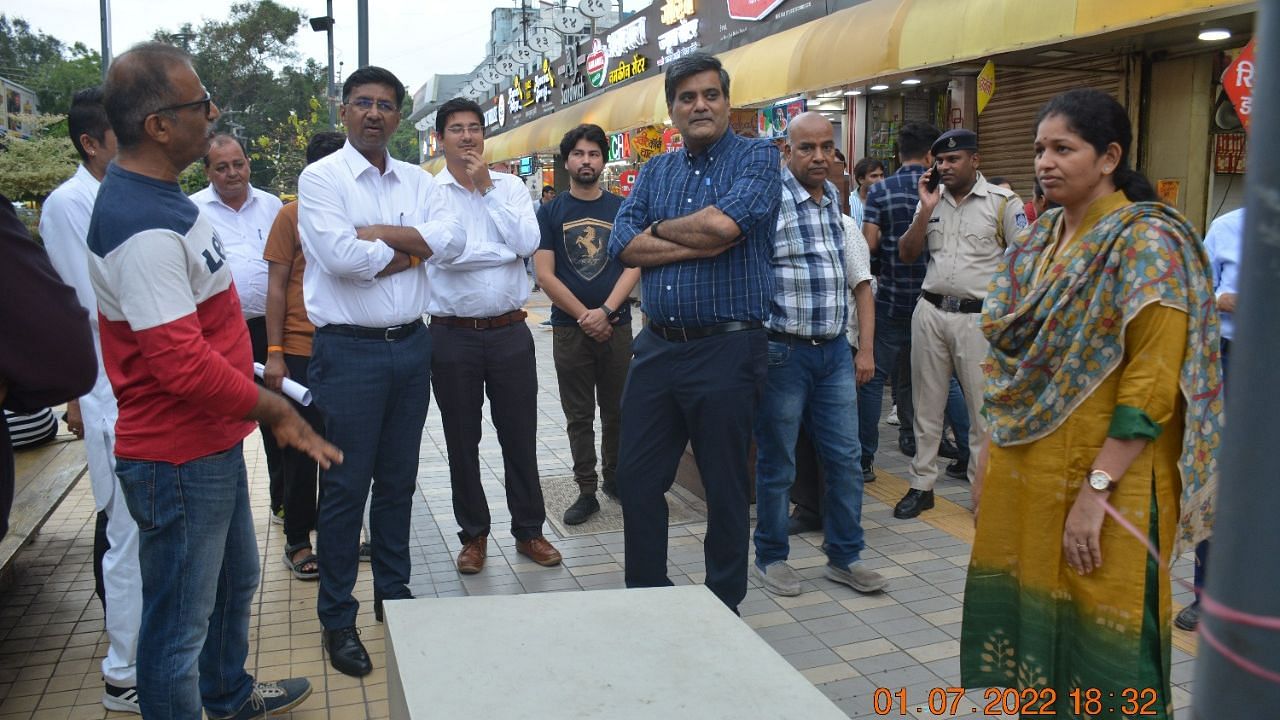