“If data is to be believed, over 19,000 vehicles in the district are running without HSRPs, or the dealers didn’t update the status after providing the plates to owners. Vehicles without registration plates can be seen plying across the city, but no action has been taken by the RTO or the traffic police,” sources said.

RTO officials said the matter of delay in fitting of registration plates was also raised during a meeting with the principal secretary and transport commissioner after which the officials had warned dealers not to release vehicles from the showroom without HSRPs.

Assistant regional transport officer Archana Mishra said, “According to the rules, dealers shouldn’t release vehicles without fitting HSRPs on them. There’s pendency of registration plates and we’ve sent a warning letter to dealers, as well. We’ll take action against them and it may cost them their trade certificate.”

Over 40,000 vehicles were registered in Indore in the past two months from September. However, over 25,000 vehicle owners have not got their vehicle registration cards yet. Shortage of blank cards is the major reason for the pendency 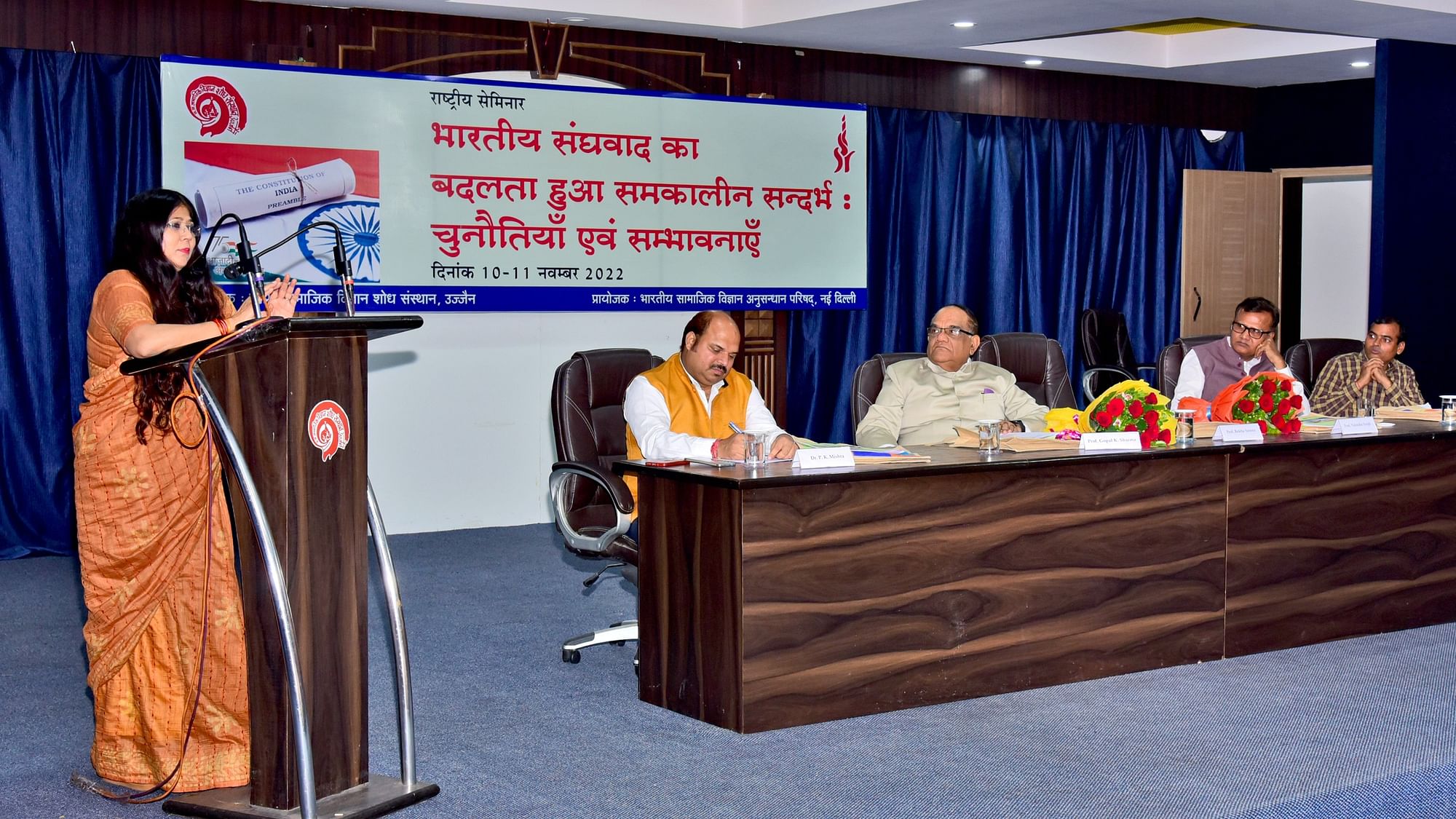