Indore (Madhya Pradesh): As part of Har GharTiranga Abhiyan, a Tiranga Yatra led by Chief Minister Shivraj Singh Chouhan was taken out in the city with much pomp and show on Friday.

At the starting point, Chouhan garlanded the statue of freedom fighter Bhagat Singh. He then got onto a chariot with Tricolour in hand. The Tricolor Yatra was accorded a grand welcome from many forums. A large number of BJP workers and general public participated in the yatra.

The yatra concluded after reaching Rajwada where a public meeting was organised. Representatives of all religions were present on the stage. In his address, Chouhan said that the Tricolor is the pride of the country. “The British did not give us freedom on a silver platter. Our ancestors and martyrs made many sacrifices for freedom. We snatched our freedom from the British,” he said.

“As we complete 75 years of Independence on August 15, the country is celebrating Azadi Ka Amrit Mahotsav on the call of Prime Minister Narendra Modi.Har GharTiranga Abhiya is part of the Mahotsav,” he concluded. 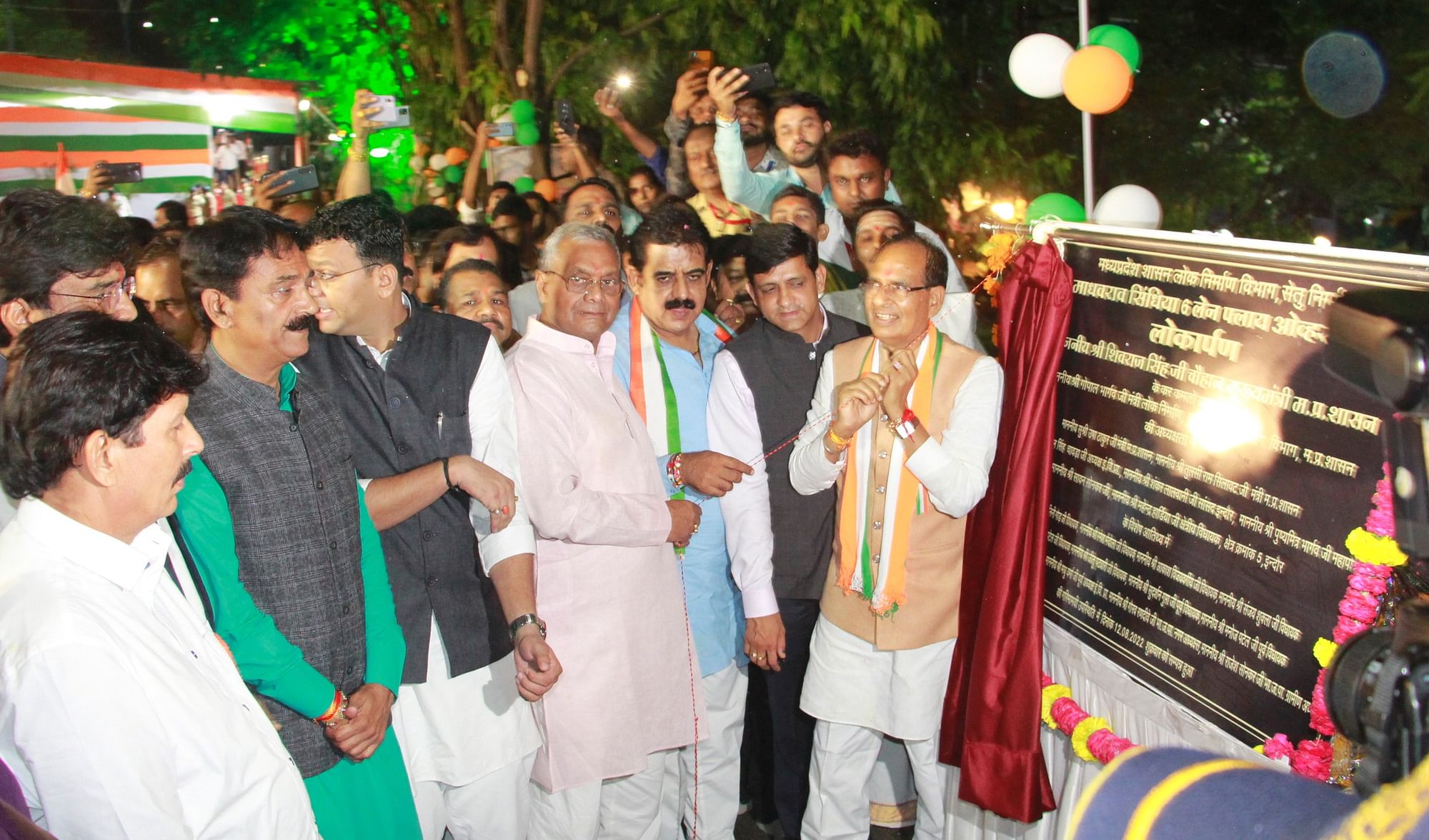