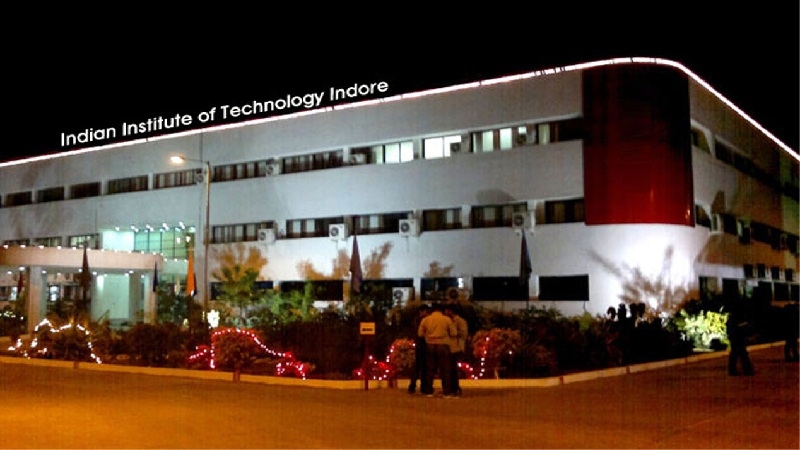 Indore: The researchers at Indian Institute of Technology Indore have fabricated small flag based piezoelectric energy harvesting devices, which can be powered by wind at low velocity. Piezoelectricity is the property of materials to produce charge (or voltage) when stimulated by a mechanical strain. The all-pervasive vibrations existing in the surroundings from various machines are traditional source strain, which can be converted to energy through piezoelectric crystals.

“The need to regulate usage of lead-based piezoelectric, there is a need to replace it with highly biocompatible and high performance devices. Also, implementation of such energy harvesting devices in real time requires them to be of low impedance,” IIT Indore media coordinator Rahul Sharma said. “To achieve high productivity of such devices, improving flexibility and inducing flow instability are some of critical parameters. Dr Palani’s and Dr Vipul Singh’s research group at IIT Indore have fabricated an ultra-flexible lead-free piezoelectric device using bio-compatible material,” he added.

The knowledge of aerodynamics of flow around the structure can be of significant advantage to increase fluttering capacity. These forces are not desirable for structures like bridges and towers conversely we use these forces for development of efficient energy source.  The detaching of discrete vortices behind a bluff-body immersed in stream is known to generate transverse periodic forces on the structure. The piezoelectric output is directly proportional to the strain produced.

“The fabricated ultra-flexible flag based flutter piezoelectric composite device has been tested under three different flow regimes. It can be used in place where windmill becomes inefficient. Hence, this technology can be used in powering small scale devices,” a press release issued by IIT Indore stated. The device stability was ascertained for more than 4500 cycles and found to be stable.