The rescued leopard which is struggling to recover at the city zoo for 20 days has now lost its vision completely and yet, forest department officials have not taken him for a CT scan to Bhopal.

The leopard probably has optic nerve damage but it cannot be determined without a CT scan. However, forest officials have not been able to take leopard to Bhopal as yet, citing lack of life and lockdown in Bhopal.

The adult leopard was injured in infighting. Noticing that the leopard is unable to spot the food given to him, city zoo officials had already diagnosed him to have lost his vision. 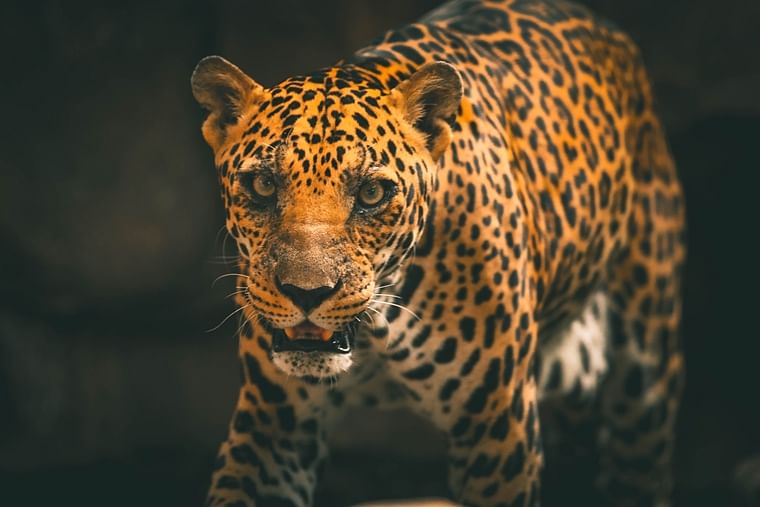 Indore: Leopard who was rescued has from Kampel has lost eyesight, says Doctor

Suggesting CT scan that can be done in, zoo officials have reported the matter to forest department officials several times. However, no action and instructions have been issued by forest officials as yet.

As shared by Dr Uttam Yadav, city zoo in-charge, leopard is an adult male of about 7 to 8 years. “Leopards generally live for 14 to 15 years, so the leopard is in the prime of his life,” he said.

However, with critical injuries, it seems difficult for the leopard to recover to normal very soon. “Since the leopard was rescued in time, there is a chance for its survival and recovery now,” Yadav said.

The leopard was severely injured and had lost a lot of blood. “His right eye has lost complete sight and his left eye lid is open but he is unable to see anything as yet,” Yadav said.

Delay in recovery process is reducing the chance of leopard going back to normal life and regaining his vision.

Again on Sunday, when Yadav informed forest officials of the same, officials have suggested taking him on Tuesday, i.e. August 4. 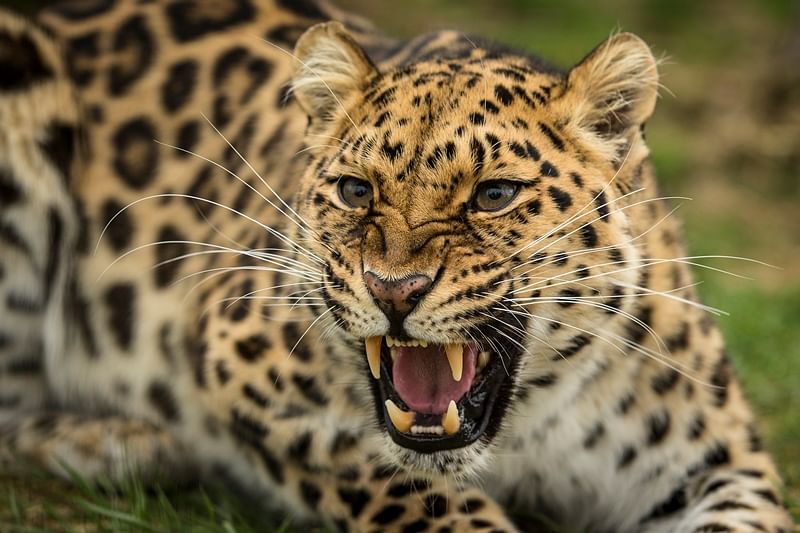