Indore (Madhya Pradesh): A recklessly driven car injured six people after hitting six vehicles one after another near MIG police station on Monday. The car was being driven by the manager of a private bank, who was reportedly in an inebriated condition. He was caught by the police and further investigations into the case are on.

According to S-I Amit Katiyar from the MIG police station, the incident took place in front of the police station on Monday afternoon. A hatchback car hit six vehicles one after another. The car was speeding and being driven recklessly. An armyman, named Jeetu Ahirwar, was injured in the incident. Two persons, named Ajay and Rishi, who were on a bike were also injured. Ashish, Aman, Chitransh also sustained injuries after being hit by the car.

The driver of the car reportedly told the police that he was upset over a family quarrel, and so was driving the car at a high speed. 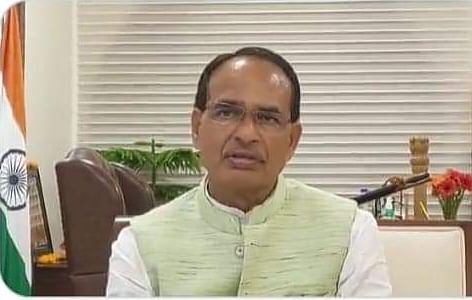