With cool winds, the weather turned pleasant as the temperature dropped by three degrees in last three days.
Staff Reporter 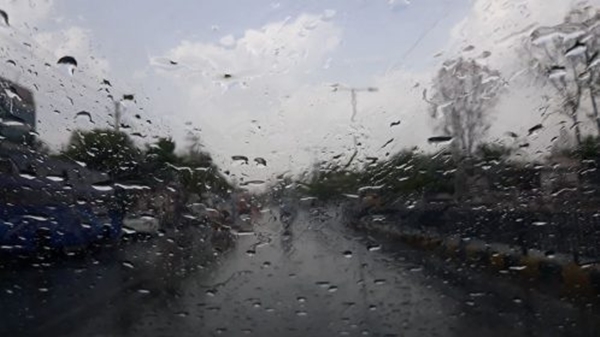 Indore: Partially cloudy weather accompanied by cool winds offered much-needed relief from increasing heat to local residents on Thursday. Weatherman said it was due to rain in north-eastern parts of the state.

With cool winds, the weather turned pleasant as the temperature dropped by three degrees in last three days. Winds blew at a speed of 15 kilometres per hour from northern direction.

"The change in weather on Thursday is the result of rain in Rewa, Anuppur and Dindori districts. Wind pattern in the city too changed as a result of which maximum temperature dropped three degrees Celsius below the normal." a meteorological department official said adding, " Due to confluence between westerly winds associated with the western disturbance and moist low level easterly wind from Bay of Bengal till March 7 over central and east India, moderate scattered to fairly widespread rainfall with isolated thunderstorm, lightning/hail/gusty wind (speed reaching 30-40 kmph) is very likely over Madhya Pradesh on March 6 as well. 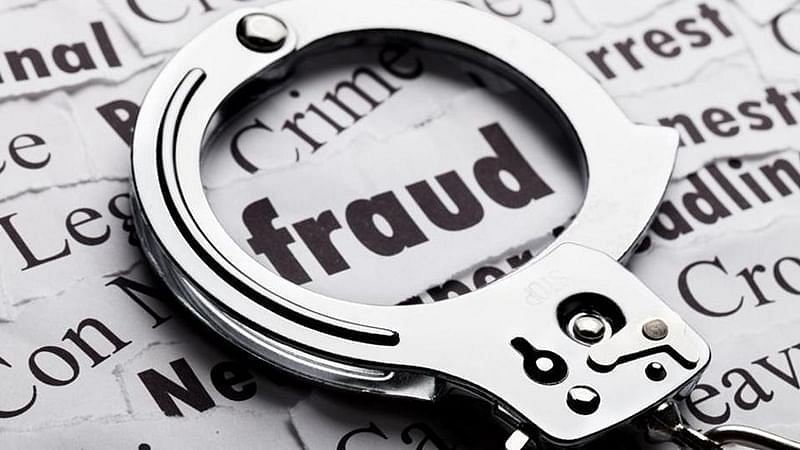 He said change in weather is temporary and night temperature may increase due to cloudy weather. The weather will remain same for next few days after which moisture level will deplete and temperatures will rise.