Indore (Madhya Pradesh): With the break in rainfall for the last four days, the day and night temperature is increasing continuously making it uncomfortable for citizens. The partially cloudy sky and low speed of winds kept the temperature on the higher side, on Saturday, as well. The day temperature remained above 30 degrees Celsius while most of the night remained unbearable except the wee hours when the temperature dropped to 20 degrees Celsius.

The regional meteorological department officials didn’t forecast any relief for the citizens and said that the weather conditions would remain the same for next few days and the temperature would rise further.

“No new system is being generated for the next couple of days due to which the chances of rainfall are bleak. Indore region may witness light rainfall due to local generation and incursion of moisture,” meteorological department officials said.

“The monsoon trough at mean sea level continues to run close to foothills of the Himalayas. The north-south trough runs from south Coastal Andhra Pradesh to Comorin area across Tamil Nadu in lower tropospheric levels. The trough runs from central parts of South Bay of Bengal to south coastal Tamil Nadu,” officials said adding the speed of winds was low which didn’t let the humidity go down and it led to sultry weather,” Met officials added. 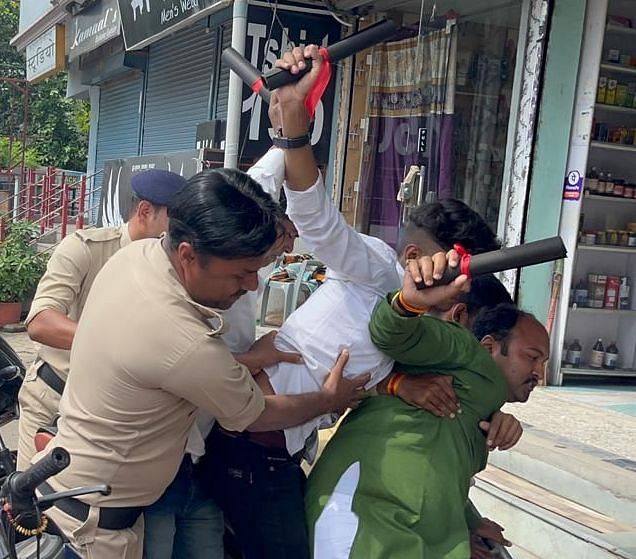