Indore: Pre-monsoon rains followed by gusty winds lashed the city on Wednesday evening. The change in weather was a surprise but a pleasant one.

Heavy winds also created woes for the people as trees were uprooted in many parts of the city causing in tripping and long power cuts.

The Regional Meteorological Department recorded 0.7 mm rain till 8.30 pm with which the total rainfall in season reached 4.5 mm.

Winds were blowing with a speed of 50 km per hour in the evening which signaled the citizens to brace up for pre-monsoon showers. Those in the field for emergency duty had to face trouble due to sudden rainfall.

The humidity level was quite high since morning but clouds covered the city sky making it dark at 6 pm. It started raining at 7 pm and it continued to lash the city till late evening. The change in climatic conditions provided the much-needed relief to the people from itchy weather but it remained short lived as it turned humid again. 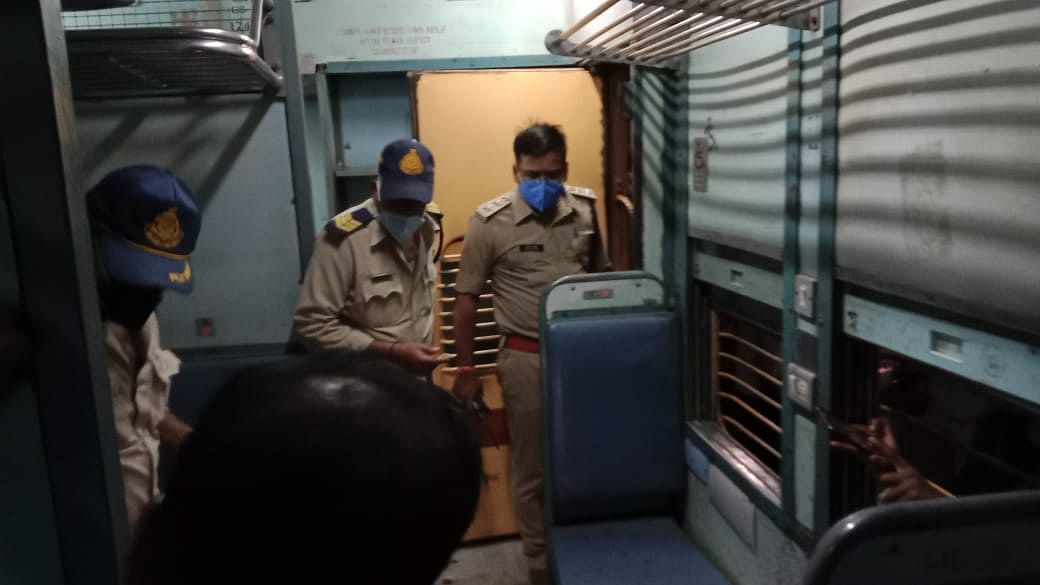 “Moisture is coming in from Arabian Sea due to the increasing heat in day time in city while multiple trough of cyclonic circulation affecting city weather. As the southwest monsoon will hit Kerala on May 3 or 4, it might be possible that it will hit the city by May 17-18,” meteorological department officials said.

They added that the Indore region would witness the same conditions on Thursday and rainfall would be more.

On Thursday, the maximum temperature in the city was recorded at 38.1 degrees Celsius and minimum at 24.4 degree Celsius. The level was 68 percent in the morning and 36 percent in the evening. 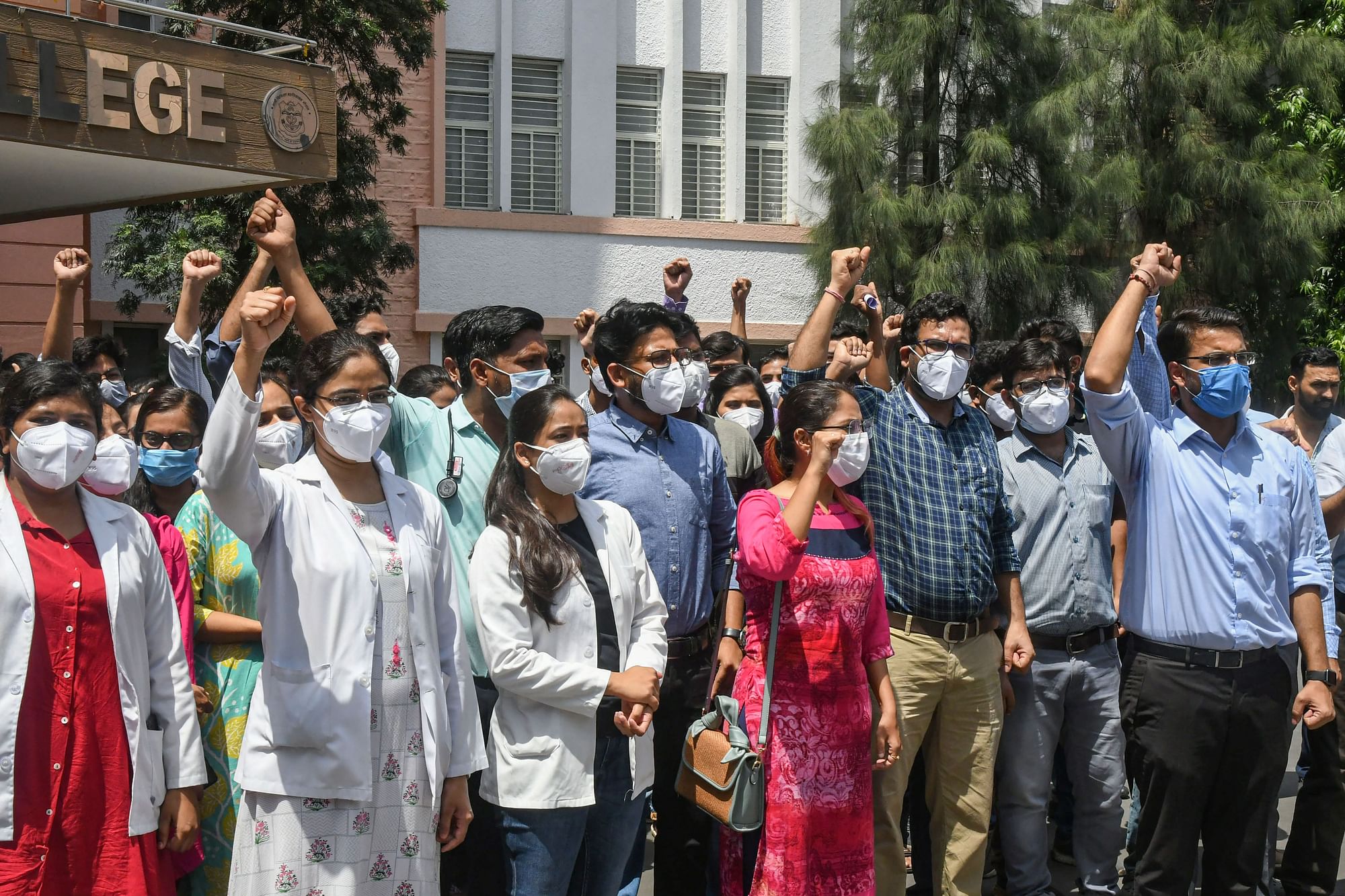