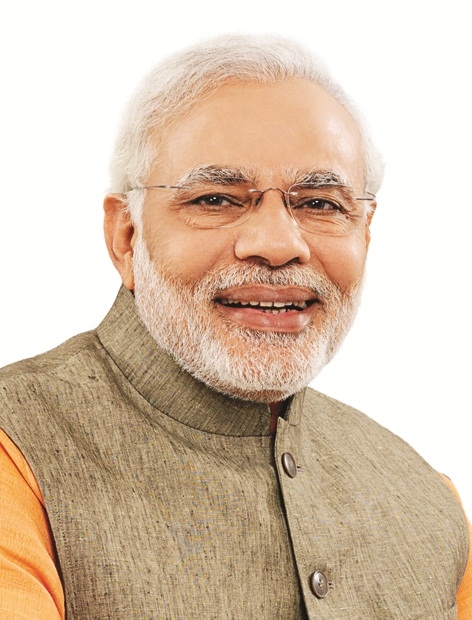 Indore: Even after three and half months of launch of Ayushman Bharat, no new private hospital has shown interest in it. It is the most ambitious health care scheme of Modi government. Only seven hospitals have been empanelled under the scheme in the district of which five are eye care hospitals.

District administration and health department officials have held meetings with private hospitals in the city to motivate them for joining the scheme. But their efforts have not yielded results. “Only seven hospitals have been empanelled as no other private hospital has shown interest for it.

Government will have to take decision over empanelling the hospital,” chief medical and health officer Dr Pravin Jadia said.
He said health department, on its part, has completed data collection and appointed ‘Ayushman Mitra’ under the scheme. “We are also ensuring that empanelled hospitals provide proper treatment and facilities to patients.