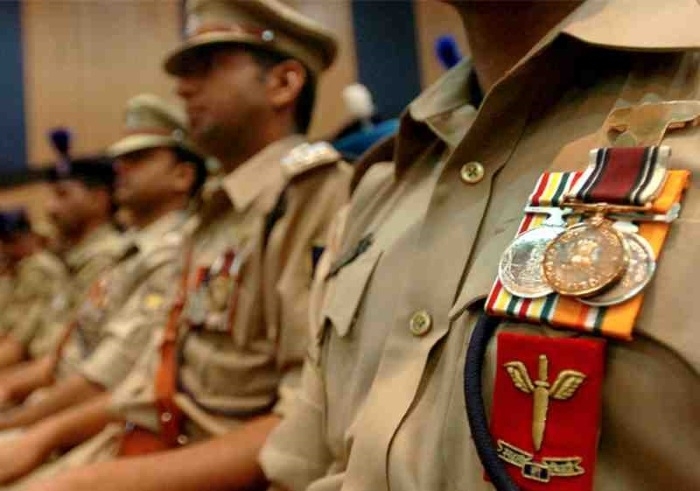 Kori joined the state police in 1995 in the state police department. After basic training, he worked in the district force and also Narcotics wing in Mandsaur district. He also worked in Naxalite area Ambikapur, (Surguja-Chhattisgarh), Morena and Lakshwadeep Island.

He joined the state police in 1997. He won the State Home Minister’s cup for the 2nd all-round Best Cadet in his batch.

During his probation period in Chhatarpur and his first field assignment as SDOP Betul, he efficiently conducted many successful Operations against inter-state criminals in deep forests, and also gained confidence of the people. He was then posted as SDOP Guna, which was facing highway robberies by criminal tribes in a big way, and he controlled these robberies. He was then made CSP Pardeshipura in Indore, where he managed to area very well. Soni was selected for the UN Mission in Sudan for peacekeeping.