Trees fall on power lines in the Annapurna area, feeder fault occurs due to showers at Navlakha.

Indore (Madhya Pradesh): The torrential rain that lashed the city on Thursday evening disrupted power supply in many areas, adding to the woes of the people. In the midst of the rain, more than 700 complaints of power failure were registered at the call centre of the power company.

The Bijalpur area, which falls under the central division and the large area adjoining Annapurna zone remained in darkness till 9.30 pm.

The municipal teams were engaged in removing the fallen trees from the lines, while power company teams were busy making the feeder operational.

Supply was disrupted in Rajendra Nagar, Dhanwantri Nagar, Pragati Nagar, Hawabangla and the surrounding areas. By 9.30 pm, supply was normalised after repairs of the feeder were completed. There was a power failure in the Navlakha, Bhanwarkuan and Indrapuri areas for more than one and a half hours. There, the rain protection cover on an under-construction building flew and stuck onto the high-tension line causing a fault. 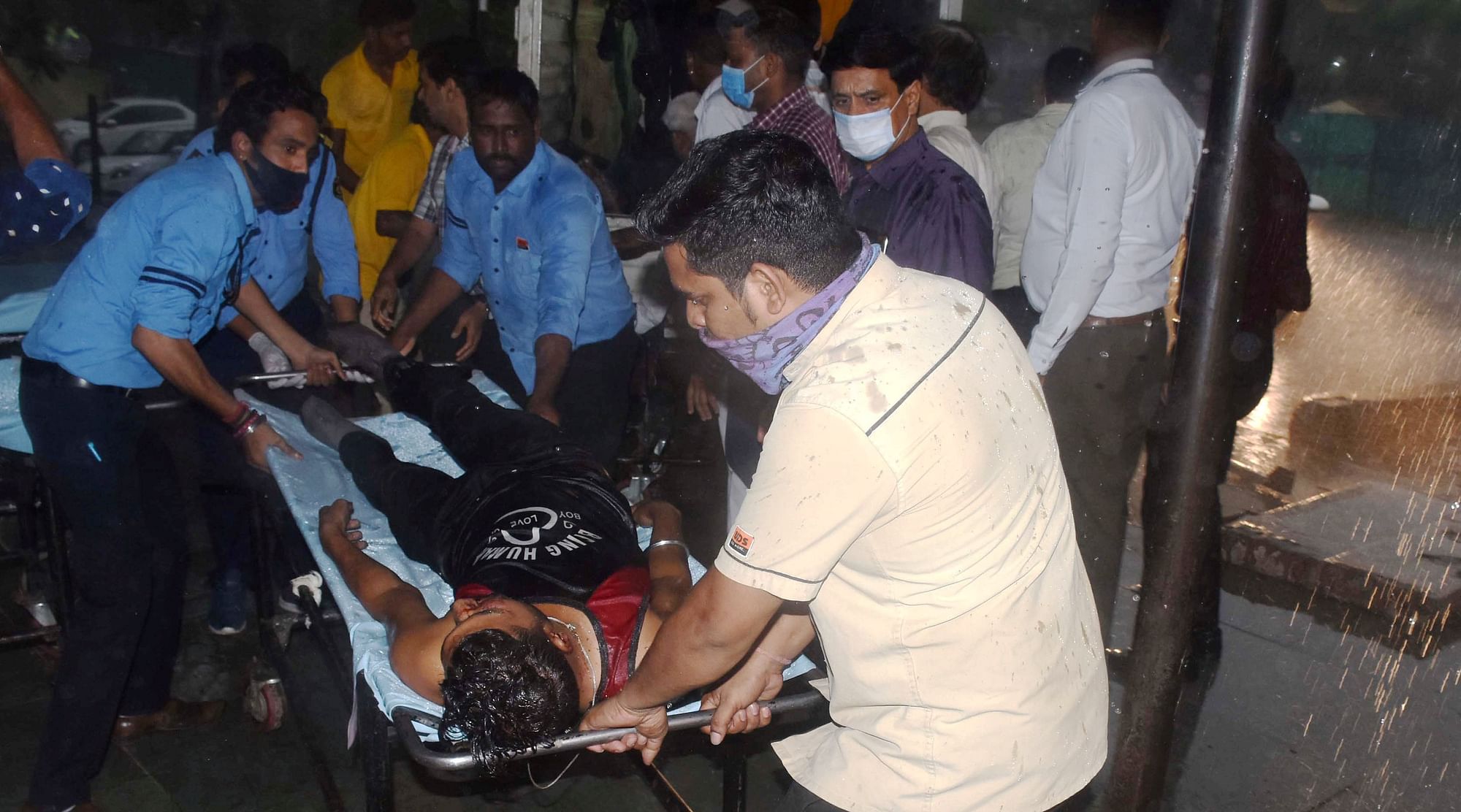