So far 6 people have died after consuming spurious liquor in two bars of the city within 12 days.
Staff Reporter

Indore (Madhya Pradesh): One more person died due to suspected spurious liquor in the city on Friday morning. He had reportedly consumed liquor at a bar a few days ago. He was undergoing treatment in Bombay Hospital.

According to the Banganga police station in-charge Rajendra Soni, "One Mohan Singh of Mahesh Yadav Nagar was admitted to the hospital after he consumed liquor at Sapna Bar on July 25, 2021. On Friday, he died during treatment at around 8.40 am. We checked the CCTVs of the bar when Mohan was seen coming out of the bar."

So far, six people including Mohan Singh have died after consuming spurious liquor in Sapna Bar situated near Marimata Square and Paradise Bar in Chhota Bangarda Road between July 25 and August 6, 2021.

One Tarun Rijwani is undergoing treatment in a city hospital. He had also consumed liquor in the Juni Indore area on July 29.

Notably, Scheme Number 51 resident Shishir alias Chhotu Choudhary died on July 25, 2021. He had consumed liquor at Paradise Bar on July 23 after which his condition deteriorated. His friend Rinku Verma is undergoing treatment in a city hospital.

Seven Friends including Sagar Patil of Maharashtra, Shishir Choudhary, Rinku Verma, and four others had consumed liquor in Paradise Bar on July 23. Sagar and Shishir died while Rinku is undergoing treatment in a city hospital. After the death of Sagar, his family members took his body to Maharashtra so that this death case was not included in the police record. 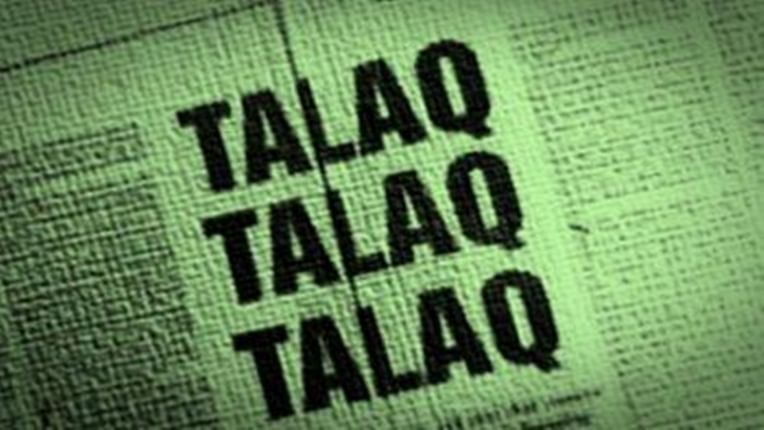