"No work, no salary," said a notification issued by DAVV on Tuesday.
Staff Reporter 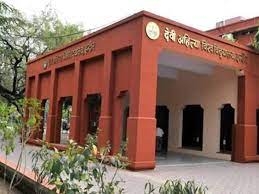 Indore (Madhya Pradesh): Devi Ahilya Vishwavidyalaya administration clarified to the striking non-teaching self-finance employees, who are on indefinite strike for increment, that they won't be paid any salary for the days they are on strike.

"No work, no salary," said a notification issued by DAVV on Tuesday. Besides, they transferred Deepak Solanki, president of DAVV Self-Finance Association to another department.Led by their president Solanki and general secretary Gajendra Parmar, members of DAVV Employees (Non-Teaching) Association are on indefinite strike for increment. 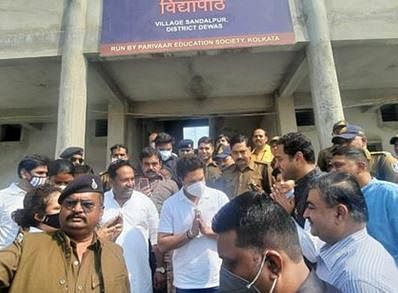 Madhya Pradesh: father wanted to me do something for underprivileged children, says Sachin Tendulkar...