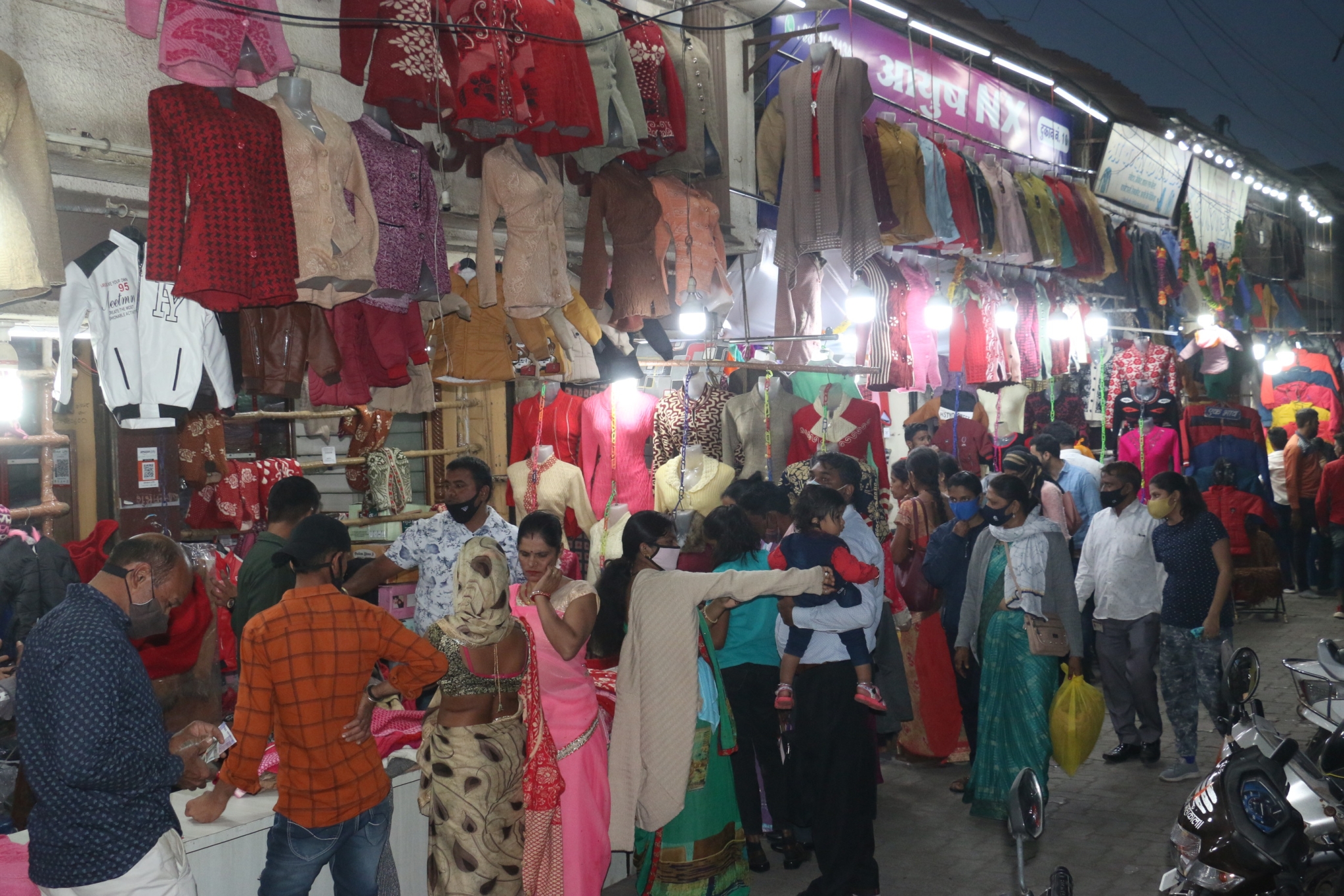 Moreover, the Regional Meteorological Department officials forecasted that the city would see a spell of severe cold after November 20 as the day and night temperature will dip continuously.

“City will witness a gradual drop in temperature and it will drop more by November 20. Wind patterns would also turn northerly and as snowfall is taking place in the north, the state would also feel the chill,” met officials said.

They also added that due to the humidity pulled in the region due to the cyclonic circulation over the Gujarat coast, the city has been witnessing partially clouded sky and it may turn into misty mornings.

Meanwhile, the drop in temperature has forced people to pull out their warm clothes to beat the chilly winds. A large number of people could be seen at woollen shops as well as on the hot beverage stalls in the evening.