HomeIndoreIndore: Nehru Park to be renovated with 50-years-ago facilities

Indore: Nehru Park to be renovated with 50-years-ago facilities

A toy train which earlier used to do the rounds of the grounds is scheduled to run on the campus of the park.

rounds will be renovated soon. | FPJ
Follow us on

Indore: Indore Smart City Development Limited will redevelop and renovate the ‘retro’ Nehru Park providing all the facilities which used to be there in the park 50-years-ago.

The renovation and redevelopment work of Nehru Park, which is one of the oldest parks in the city, has been in progress for almost three years and has a target of completion by December 2021.

The project was initially started by Indore Municipal Corporation, which later left the project unfinished. Ultimately, the ball dropped in Smart City’s court and it is is now developing the park.

According to Smart City officials, the project cost around Rs 7.96 crore. ISCDL is trying to bring back that touch of the old park in its new version, adding a few advancements in its infrastructure and such other things.

The grounds are soon to be renovated | FPJ 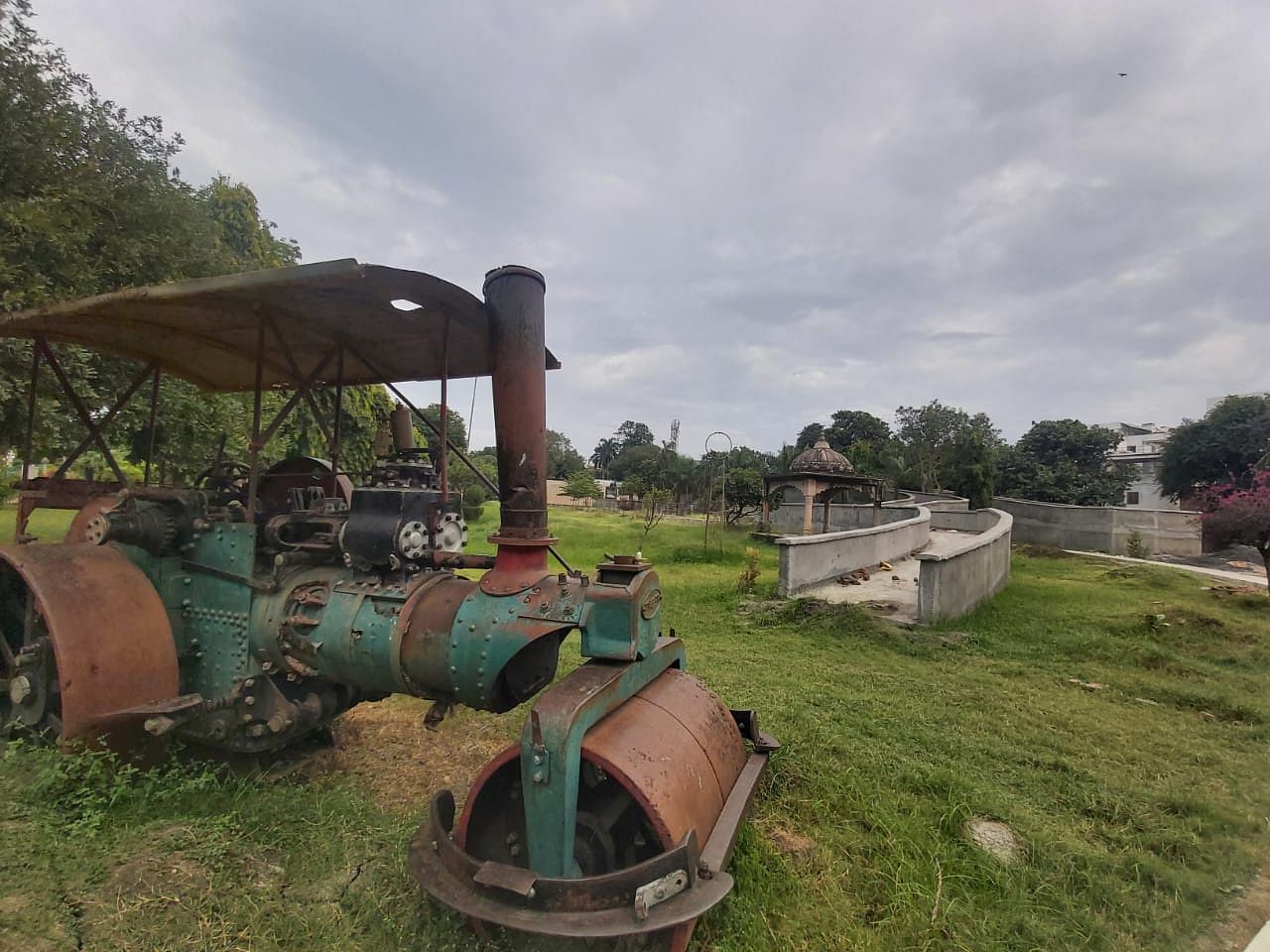 Smart City has changed the entrance gate of the park and, now, there will be only one entrance

There will be a library

There will also be swings

History of the Park

The park is said to be more than 50 years old. Earlier, it was called BISCO-PARK. It was the only amusement park at that time where a toy train used to run. The train was the main attraction of the park, which used to remain open to all and only the train ride was charged. Also, many eateries and street food sellers used to crowd round the park entrance gates

The park will now no longer be free for all to visit because, in the past, it had become a hub of antisocials and and a meeting ground for couples. According to Smart City officials, now, there will an entry fee. People who go to the park daily for their morning and evening walks will have the facility of passes. No obscene acts will be tolerated