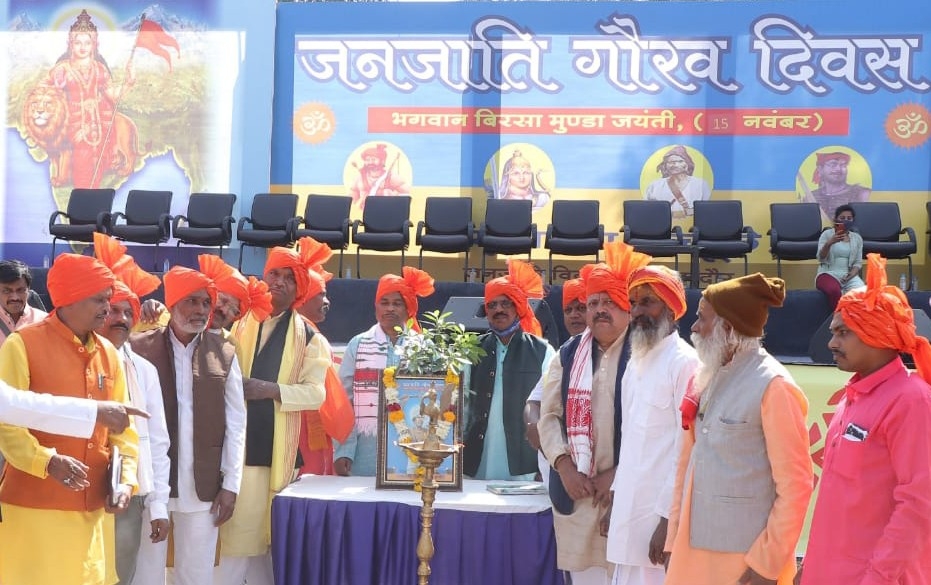 The 15-member disabled cricketers' team of Madhya Pradesh was given well-equipped modern wheelchairs by the district administration, social justice department and In Singh Mall (Phoenix) on Monday.The team was also given permission to use the ITI Ground for their practice.

The wheelchairs were handed over to the players at a function in which MP Shankar Lalwani was the chief guest. Collector Manish Singh and other officials were also present at the function.

When collector Manish Singh came to know that the disabled cricketers did not have good quality wheelchairs, he started providing modern ones to them. Initially, four to five of them were given wheelchairs and now all 15 have received them. The Insight Mall owners gave Rs 5 lakh for the wheelchairs.

The players were very happy after getting the new wheelchairs. Shahzad Ali, president of Divyangjan Cricket Sports Association, said they were feeling very happy today. We were unable to compete with teams of other states as we did not have comfortable wheelchairs. We could not even qualify for the national competition. The new wheelchairs will boost the morale of our players and with hard work, we aim to become the national championships.

Divyang cricketers Golu Choudhary, Altaf Hussain, Arif, Ajay, Kamal and Krishnapal too were pleased after receiving the new wheelchairs. "It moves very easily. We will face no problems during the game. The wheelchairs we had been using used to hurt while playing," said Golu.