Police said that Yash was the only son of the three children in the family. His father is a labourer and his mother also does some menial work for survival.
Staff Reporter 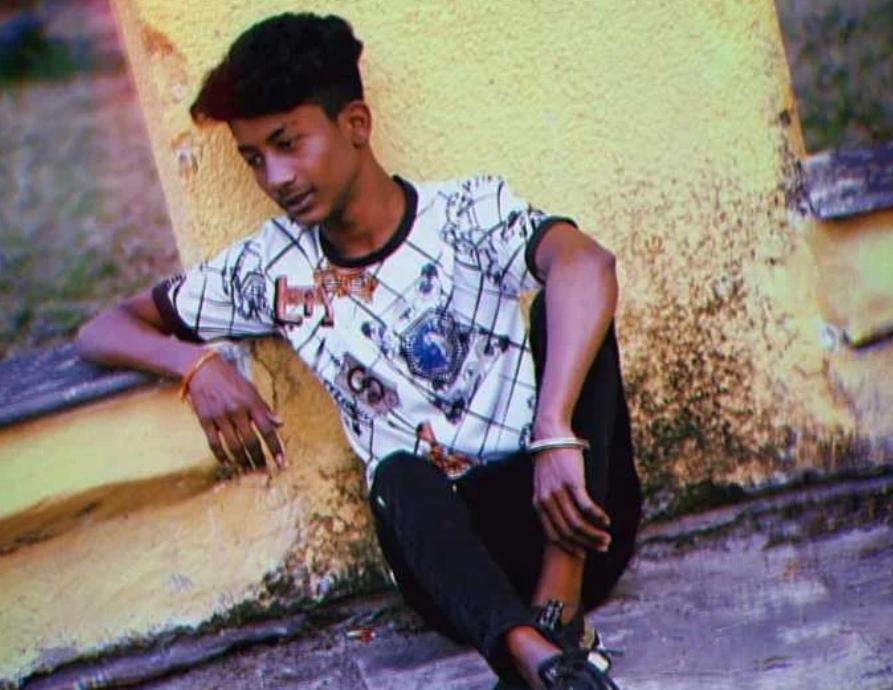 A minor boy was stabbed to death by a group of youths on Sunday night in the Sanyogitaganj police station area while he was trying to save his friend. Police have started an investigation and detained a few suspects in the case.

“In the incident, a Class 10 student, Yash Sonkar (17) was killed and his friend Nitin got injured. The two were stabbed with either a knife or some sharp object,” said police station in-charge Yogesh Tomar.

The incident took place near Balaji Temple outside Rituraj Garden when the two came out after attending a wedding reception. Police have detained Shani, Gopi and others in connection with the case.

Yash’s cousin, Kartik told police that according to Nitin, one Anil had an argument with Shani and others at the wedding reception. Shani and others verbally abused Anil and shoved and pushed him around. Meanwhile, Nitin went to see their fight. The attackers left Anil and turned against Nitin and stabbed him. Seeing this, Yash reached there to save his friend, and the accused repeatedly stabbed Yash as a result of which his intestines spilled out. Yash was rushed to a city hospital where he succumbed to his injuries, said police.

Police said that Yash was the only son of the three children in the family. His father is a labourer and his mother also does some menial work for survival.

Police officials said that there are CCTVs installed at the spot where Yash was stabbed. The cameras are of the marriage garden but according to the garden management, the CCTVs were not functioning on the incident day. Police have seized the DVR and sent it for scanning.