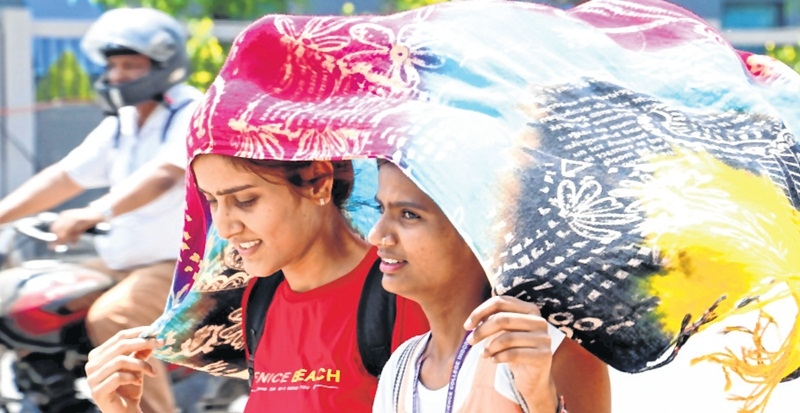 Indore: Indoreans are struggling to stay cool, especially during the day, as mercury rose to the highest in the month of April in the city touching 42.6 degree Celsius mark on Saturday.  The rising temperature coupled with hot winds turned the weather conditions sizzling. To add to the woes of residents, night weather too became unbearable as the temperature crossed 28 degree Celsius mark which is highest of the season so far. The sweltering night temperature in the city becomes same as the day temperature. Meanwhile, met officials said that the conditions will remain same on Sunday.

Meanwhile, Anshul Gangwal, a supermarket owner, said, “Weather in day are hot and dry coupled with hot winds. It is hard to move out of the house when the day temperature is hovering above 42 degree Celsius.” Similarly, Neeta Namdev, a housewife, said the present weather conditions are adding more misery as people are already facing problems due to viral diseases, adding that this kind of weather is leading to joint ache as the temperature is high in day and night as well.