A chaos-like situation prevailed among the staff of Maharaja Yeshwantrao Hospital on Thursday when a patient admitted to a ward in Medicine Department tested positive. He was being treated in the ward for diabetes and other ailments before histest reports came in.

After learning about his status, doctors immediately shifted him to MTH and sealed the ward and sanitization was done.

HoD of Medicine Department Dr VP Pandey said the patient was immediately shifted to MTH after learning that he was COVID-19 positive.

On the question why he was not kept as suspected patient when his samples were taken, Dr Pandey claimed that he was a follow up patient and he didn’t inform us that he had given his samples.

“He was asymptomatic patient. There was not much to concern as our staff works with full protection in wards and there is gap of 3 meters between the beds. We have sealed the ward sanitized it,” Dr Pandey said.

However, sources claimed that the patient was also kept in medicine ICU and COVID suspected was mentioned on his admission slip.

Another male nurse of MY Hospital tests positive

Large number of staff nurses of MY Hospital took objection over the duty chart and register their protest with the matron. The agitators claimed that partiality was done by the matron in deploying staff. Major issue was that only few nurses were being deployed in COVID ward and rotation was not followed.

Number of patients discharged has been increased in a week as daily patients are being discharged. 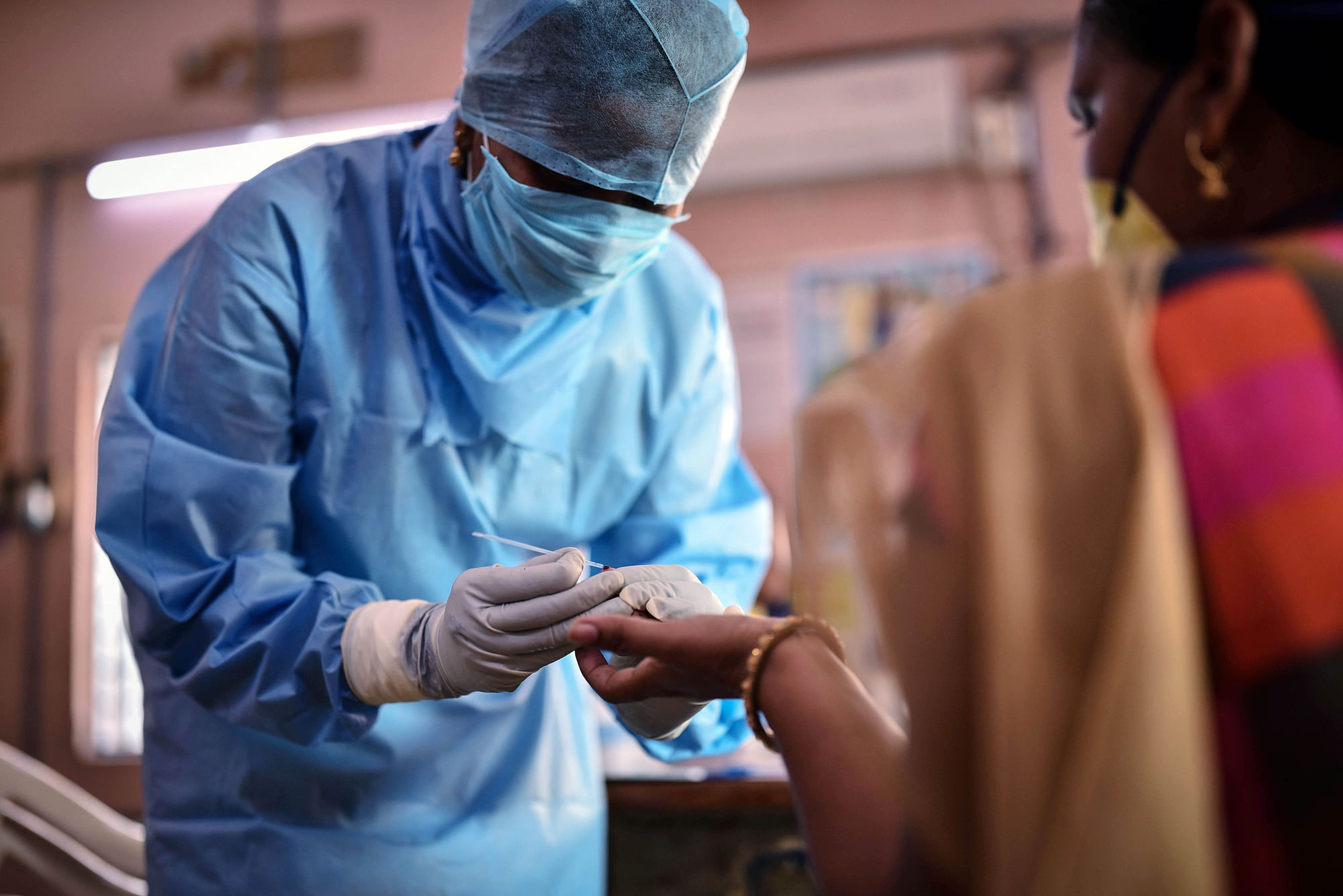