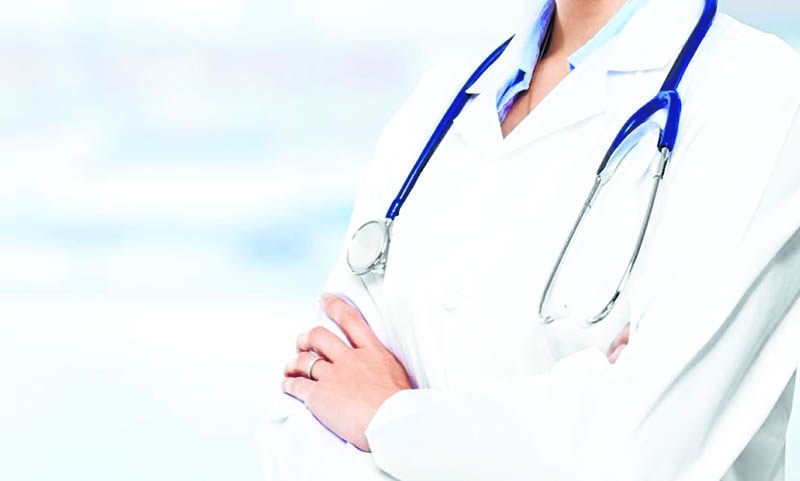 Indore: Lack of cooperation between public works department and health department officials proved dear as renovation of Government Mangilal Churiya Hospital has been put in cold bag. The PWD officials earlier had planned to demolish the old hospital building to construct new one while health department said construction should come up on old building as it will save money.

The difference of opinion between officials of two government departments created confusion, the department put off the project and directed officials to prepare a new proposal and plan for the same. According to chief medical and health officer Dr Pravin Jadia, renovation and upgradation of facilities have been cancelled for now as the decision over building couldn’t be taken. “We will have to send a new proposal for the same. Now, it will be possible only after Lok Sabha elections,” he said.

Earlier, the foundation stone was also laid for the project when the building was to be reconstructed with Rs 4.5 crore. Later, engineers said over Rs 80 lakh will be saved if it is built over the old building.