She alleged that her husband took her to Rajasthan and left her at her parent's house in December 2021 and told her not to come back home without the money and car.

Indore (Madhya Pradesh): A 27-year-old woman has lodged a complaint against her husband and two of his family members for allegedly demanding Rs 1 crore and a car as dowry, on Tuesday. The woman alleged that she was being harassed physically and mentally by her in-laws.

According to women's police station in-charge Jyoti Sharma, a woman from Vijay Nagar has lodged a complaint that she got married to Abhishek Jain in May 2021 but after one month of their marriage, her husband, his mother and sister started torturing her physically as well as mentally and demanded dowry. She alleged that her husband took her to Rajasthan and left her at her parent's house in December 2021 and told her not to come back home without the money and car.

In another case, a 21-year-old woman has lodged a complaint against her husband and in-laws for demanding dowry of Rs 8 lakh. According to police, the woman has lodged a complaint that she got married to Rahul Prajapat, a resident of Himmat Nagar area in 2020. After a year of their marriage, the in-laws allegedly started harassing the woman for dowry even though her father had already given gold jewellery and other household furniture at the time of her marriage

Five arrested before killing a shopkeeper

The Vijay Nagar police arrested five people while they were allegedly planning a robbery and the murder of a shopkeeper in the area late on Monday. Due to business rivalry, the accused had planned to kill the shopkeeper, but the police arrested them and foiled their plan.

According to TI Tahjib Kaji, acting on a tip, five men—named Himansh Tiwari, Ajay Panchal, Lalla, Preet and Mayank—were arrested. Three of the accused are from Ujjain and they had come to the city to kill a person in the Vijay Nagar area. During night patrolling, the police received information that some men were planning a robbery at a shop behind the powerhouse.

Four teams of policemen raided the spot and managed to arrest the five people after cordoning off the area. Five mobile phones, three knives, an iron rod and other weapons were seized from the accused. Preliminary investigations revealed that one of the accused had a business rivalry with a person, so he had called in three of the accused from Ujjain to kill that person. They were also planning to rob the shop. The police are delving into the criminals’ past to know more about them. 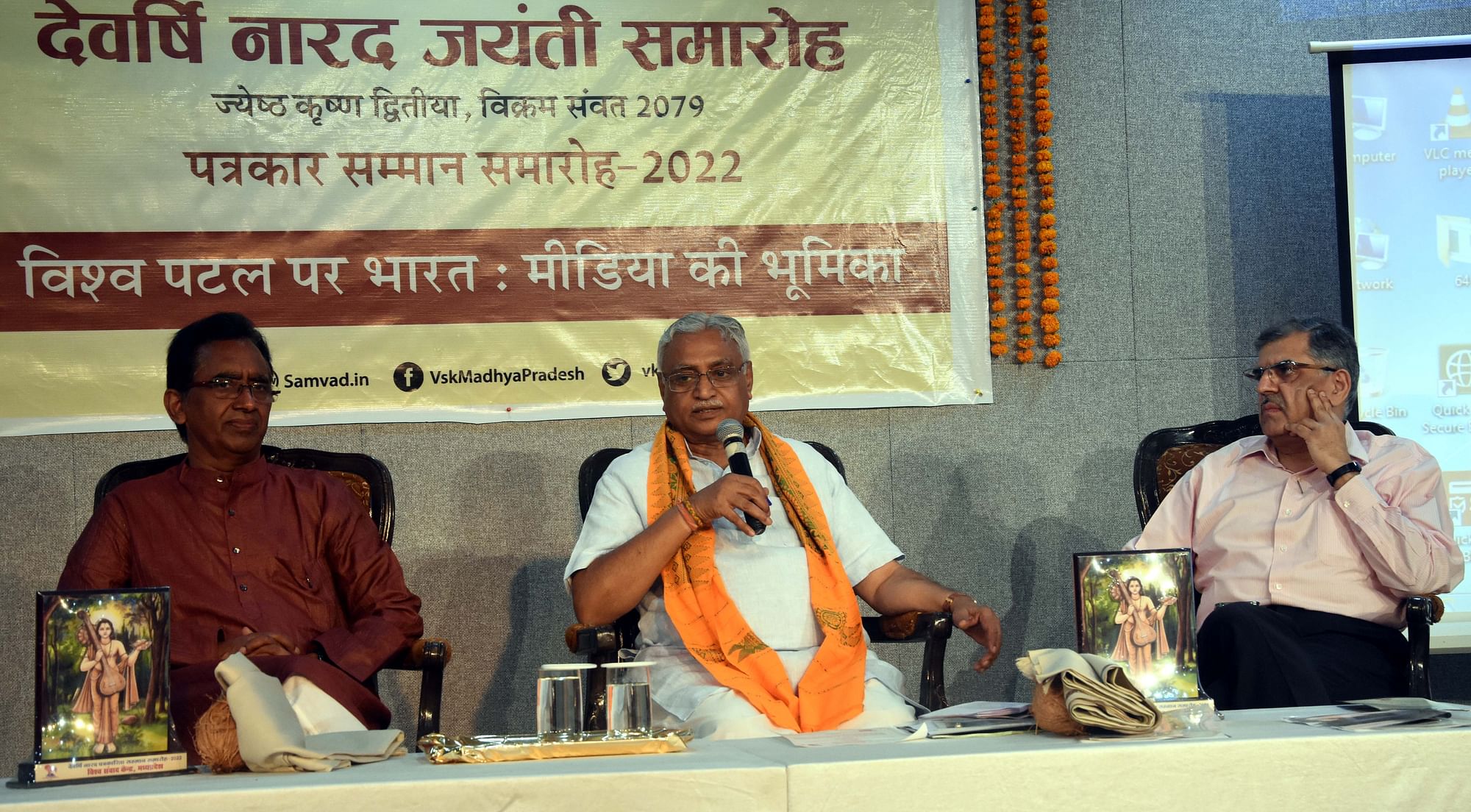